Frans Krajcberg, an ardent champion of ecological art, died in 2017. The Domain of Chaumont-sur-Loire was duty bound to pay tribute to an artist so fully committed to the defence of nature by exhibiting one of his works.

Sculptor, painter and photographer Frans Krajcberg was born in Poland in 1921. After a string of adventures connected with the Second World War and following a short stay in Paris, he arrived in Brazil in 1947 and set to work tirelessly in the Amazonian forest, turning burnt trees into artworks. He committed himself to fighting a double battle, both artistic and ecological, against those who were bent on destroying nature. He was the voice of Brazil’s ecological conscience.
His discovery of the Amazonian forest set him irrevocably on his life path, bringing him face to face with the “great impact of nature”. And nature was to be his primary source of inspiration, soon to become the very meaning of an art that fought relentlessly in its defence. His realisation that the forest was being destroyed by fire in order to meet the needs of agriculture and that the Indians were being dispossessed of their lands as a result was a turning point. It was not long before all his work was being carried out in direct proximity with nature: whether it is his paintings making use of vegetable components, his pigments – natural produce of Brazilian soil – or his sculptures created from charred wood salvaged from the burnt-out forests, Frans Krajcberg’s art lies at the very heart of his relationship with nature and the affronts it suffers with each passing day. (Un artiste en résistance - Claude Mollard and Sylvie Depondt)
His monumental sculptures are created from wood that “survived’ Amazonian forest fires: trees ravaged by fire, interlaced clumps of creepers, multicoloured palm-tree trunks and calcined bark.
According to the artist’s long-time friend Pierre Restany, “their truth is that of the nature from which they sprang so directly, and that very nature is calling out to our culture for a return to its moral order”.
Krajcberg’s art would seem to have committed him to an endless quest, whose goal it was to bring what is dead back to life. “I was born of the world that is called nature and the great impact of nature; it was in Brazil that it happened. I was born a second time there.” “My works are my manifesto. Fire is death, the abyss. Fire has always been with me. Destruction has shapes. I seek out images for my cry of revolt.”
“Art was created for the marketplace, not to accompany the reality of the world and humankind’s evolution. I do not seek to create art, I seek to express myself and cry out, for I am a rebel. People should now see how Amazonia is being destroyed, how its destruction is permitted… They are in the process of making Amazonia disappear. It is the remains of Amazonia that I show.” 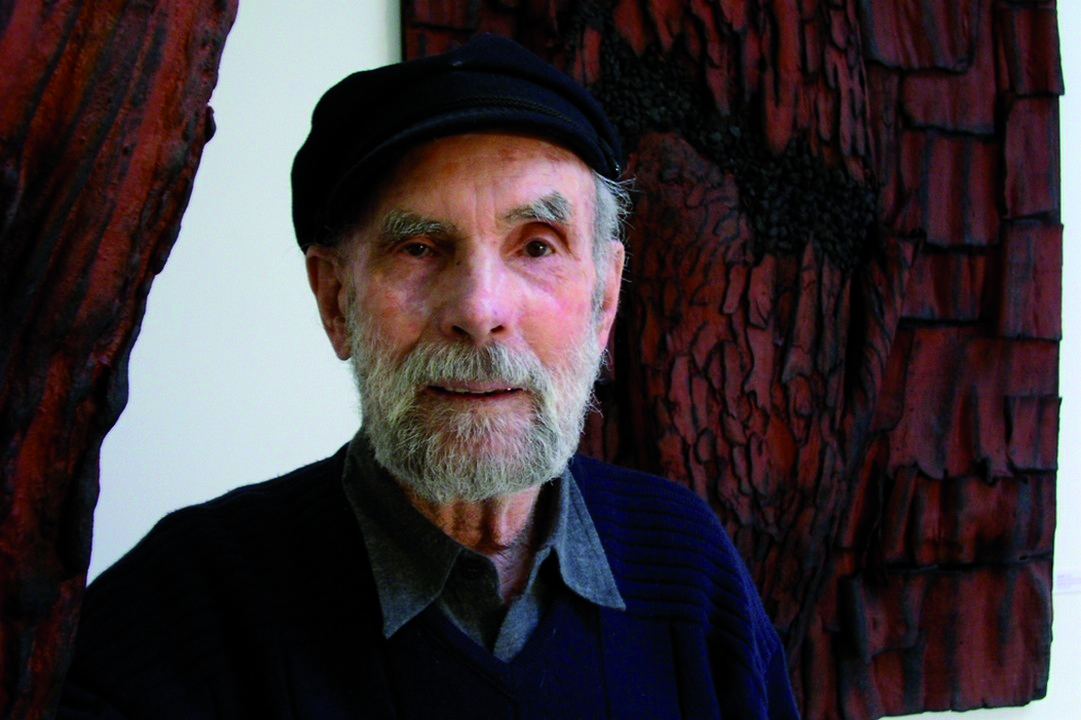