Ticketing
Based on the structure of a house, this garden illustrates the concept of individuation defined by the philosopher Carl Gustav Jung.
According to him, the individual is made up of opposing qualities which are broken down into the outer world and inner world. The house is just a barrier between these two worlds. The inner world is a space dedicated to the unconscious and the self; the external world is the conscious and the “persona” (the social face); the barrier is where they link. As a private space, the house symbolises the “Self”. The exterior represents society, a harsh and bleak atmosphere which is reflected by the stones and ground. The walls are hollowed-out to make room for a path and frames through which to observe the surroundings. These hollow walls are the first step towards the breakdown of prejudices and understanding other people. The effort required by empathy can bring harmony to the most difficult lives, guarantee unity and enable us to discover the potential paradise that is in our true “Self”.
This garden is intended as a sign of a possible paradise for exhausted souls. 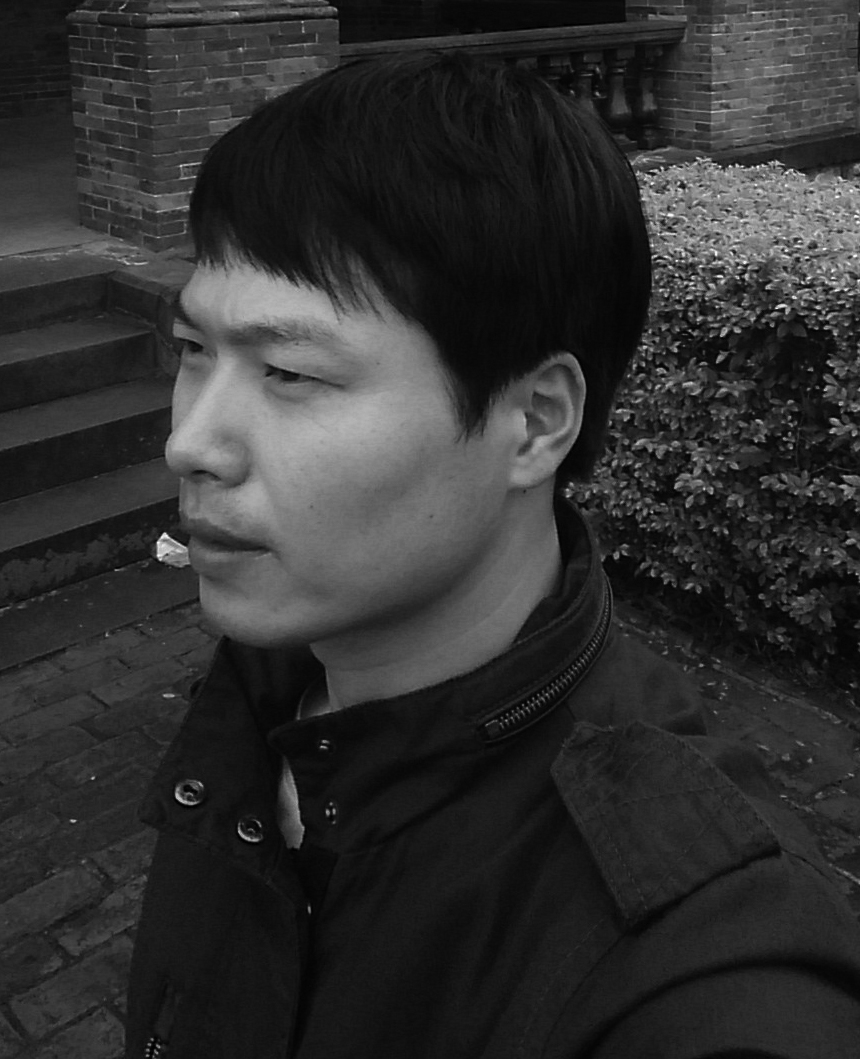 After completing his training in the art of sculpture, Jong-Ho Yun won several awards for excellence at competitions held by the Daekyo Culture Foundation and the Gwangju Museum of Art.
In 2015, he completed an artist’s residency at the Daedam Art Center and worked on the Hot Spring project for the Tamsui Historical Museum in Taiwan. He has presented his work in two solo exhibitions, Wearing Persona at the Kumho Gallery (2013) and La Vie en Rose at the Daedam Art Center in Gwangju (2017). In 2018, he took part in the first Garden Festival organised by the Korean company LH in Sejong, the country’s second administrative capital, and won First Prize for his garden Bloom inside the Heart, which featured South Korea’s national flower, the hibiscus.
Since 2016, he has been a senior lecturer at the National University of Chonnam in Gwangju.