At the same time as designing ephemeral works, Andy Goldsworthy also devotes himself to the production of sustainable works. In an effort to capture the beauty of a scene he has fashioned from simple elements found in nature, he lovingly photographs these instants of intense beauty, thus endowing them with a sort of eternal life.

“Making an ephemeral sculpture is not at all the same thing as making one that remains visible for all time […] [Photography keeps a record in this instance]. There is an intensity in this process that I don’t feel when I accomplish a piece of work built to last.” Andy Goldsworthy (Arche, p. 16).

By allowing “the ephemeral to subsist”, photography prolongs and sustains the artist’s work by conferring longevity and visibility upon Andy Goldsworthy’s often delicate installations.

Andy Goldsworthy extends the moment and period of creation. “He throws up coloured powder which fades in the air, or places on the surface of a lake iris leaves stapled with thorns which gradually fall apart under attack from fish. Lastly, he sculpts ice to turn it into everlasting mausoleums. The land artist has fashioned works that borrow their lifetime from nature. The shift from one medium to another thus transforms the way in which he slots his work in time.” “The photograph does not need to wilt and fall like a leaf for the change to become part of the photographic method.” Charles Auquière, (La Nature photographique d’Andy Goldsworthy, Paris, La Lettre volée, 2002). 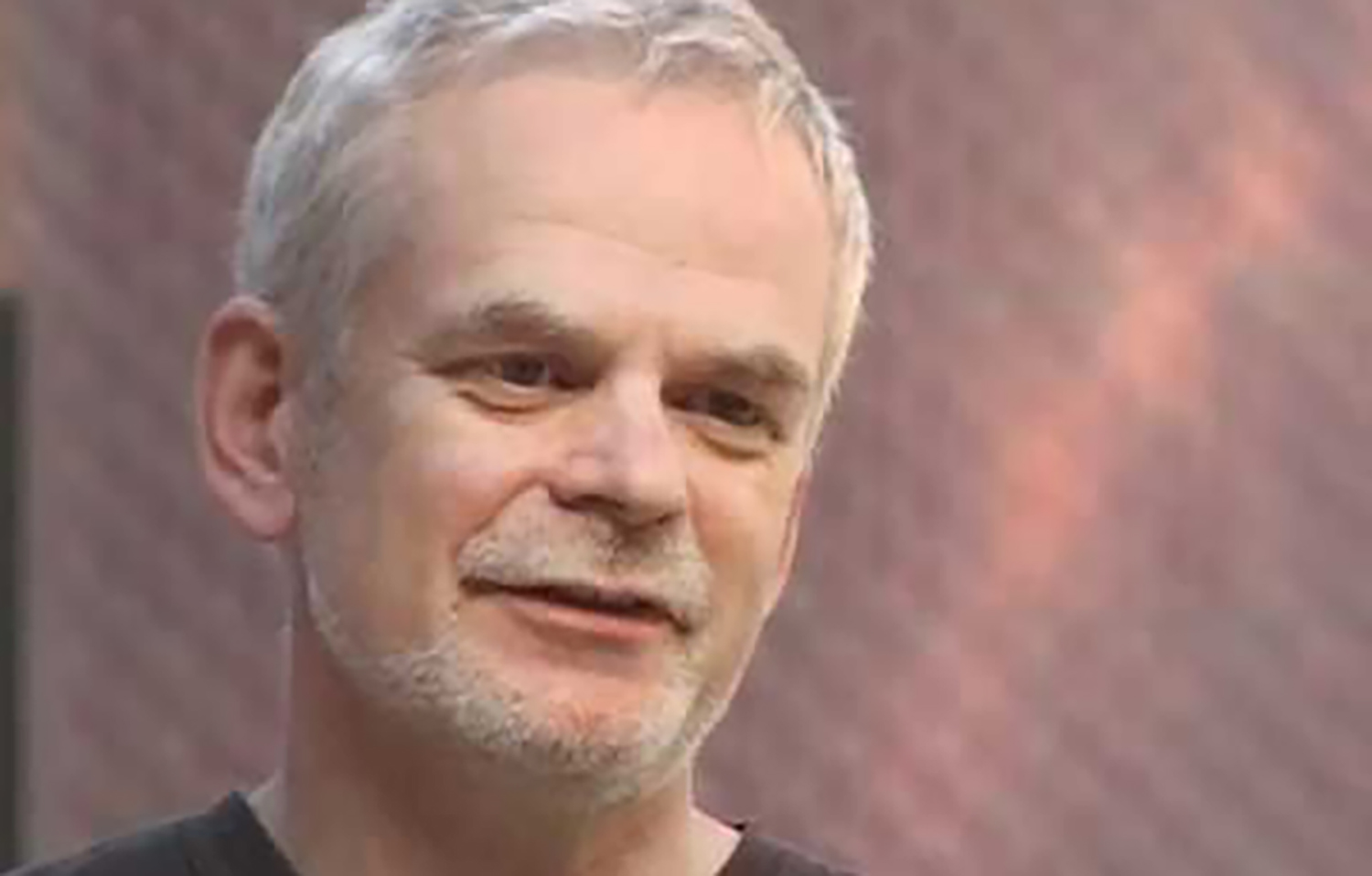 Born in 1956 in Cheshire, Great Britain, Andy Goldsworthy grew up near Leeds in Yorkshire where he began to work in the farms around as a teenager. Working the land and the countryside left a lasting impression on him. He studied at Bradford Art College in 1974 and 1975 and then at Preston Polytechnic in Lancaster from 1975 to 1978 where he graduated with a Bachelor of Arts.

Andy Goldsworthy was awarded an honorary degree from Bradford University in 1993 and became an Honorary Member of the University of Central Lancashire in 1995.

Since 1986, Goldsworthy has lived in Penpont in Dumfriesshire, Scotland, and has set up his studio in an old stone building. He works across a wide variety of natural surroundings and countries.