Che Bing Chiu invites you to explore a progressive garden as time trickles by. A believer in the Genius loci, Che Bing Chiu is adept at managing projects in close connection with local know-how and the environment, remaining ever attentive to encounters that enrich his projects. Creating a Chinese-style garden, he refuses to import a poor copy of a traditional garden or a shallow recreation devoid of any character of a garden for the well-read, and rejects popular prints of the Chinese garden symbolised by a curled-roof pavilion, or of a winding footpath without dissimulation or background.

Che Bing Chiu likes to quote Jing Hao, the great master of landscape painting during the Five Dynasties (907-960), who asserted in his notes on painting: “If life force [qi] is transmitted solely by external appearance rather than by the very body of the image, then the image is dead.”

For him, the challenge for a Chinese garden today is to find out how to break free from the shackles of tradition, all the while tapping into the sources of classical culture, to achieve a formal and spatial renaissance of the architectonic vocabulary of the landscape.

The Chinese garden at Chaumont-sur-Loire invites you to explore the paths of this renewal. The Hualu, Ermitage sur Loire garden will change just like any living body over the years, and other scenes and facets will enrich it at regular intervals. 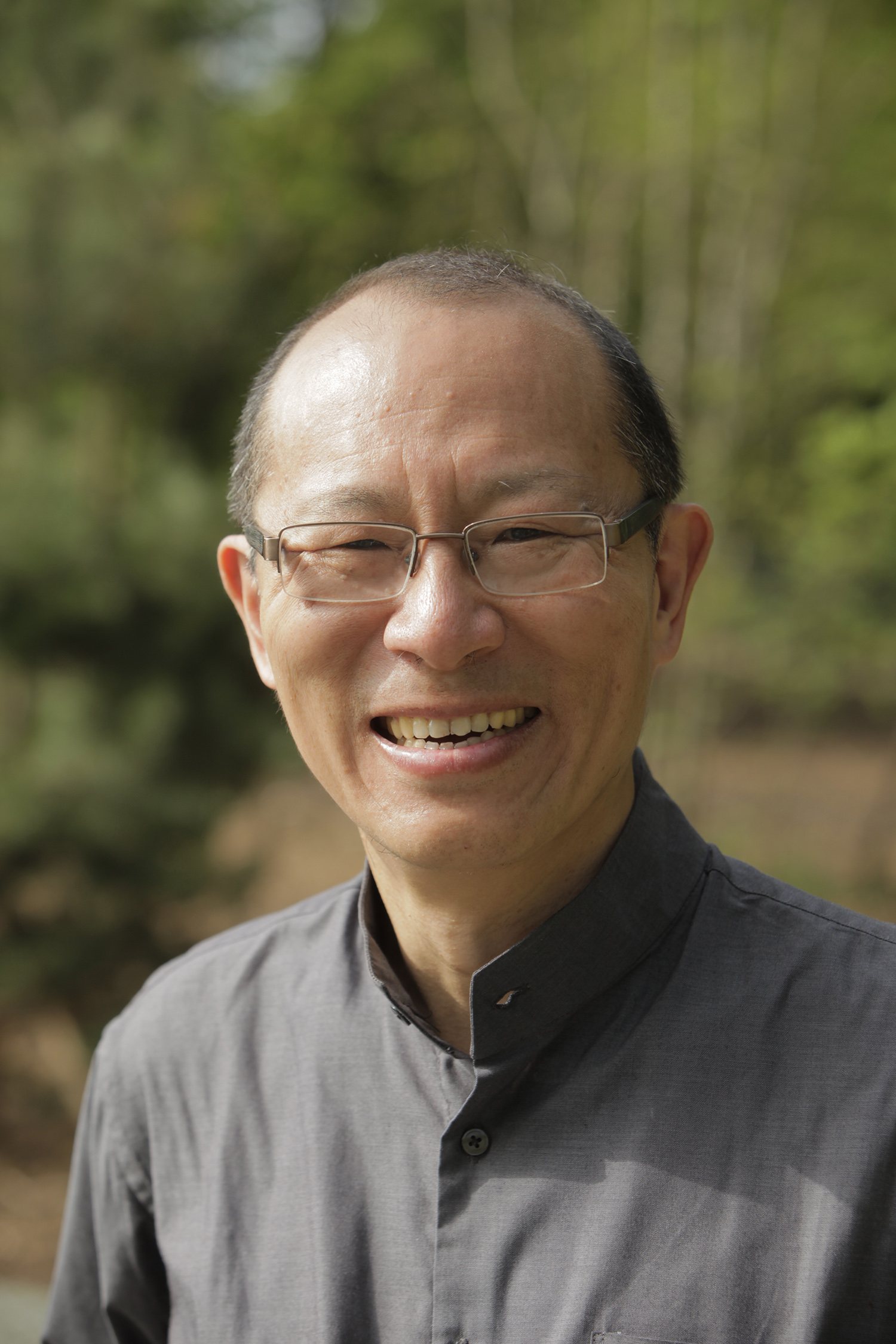 Che Bing Chiu is an architect and teaches Master’s degree students at the École Nationale Supérieure d’Architecture in Paris La-Villette. He is also Visiting Professor at Tianjin University’s School of Architecture (PR of China), member of the Centre de Recherche sur l’Extrême-Orient at Paris-Sorbonne (Paris IV) and of the Groupe d’Etude du XVIIIème Siècle (University of Brussels), and member of the Yuanming Yuan Society of China’s scientific committee.

He has published an annotated French translation of “Yuanye, the garden treatise” (1634), which received a special mention from the Jury for the Prix du Livre d’Architecture awarded by the Académie d’Architecture (France), and author of a reference work on the Old Summer Palace, “Yuanming Yuan, le Jardin de la Clarté Parfaite”. Alongside Monique Mosser and Janine Barrier, he participated in the presentation of “Aux Jardins de Cathay: l’Imaginaire Anglo-Chinois en Occident”, the first republication of William Chambers’ writings on the Chinese garden.

In 1997, the French Embassy in China commissioned him to organise the first Franco-Chinese colloquium on the preservation of historic gardens, since when he has taken part in the cultural exchanges established between France and China, in this particular field. In 1998, he initiated the project for preservation and enhancement of the Yuanming Yuan site, in collaboration with a multidisciplinary Franco-Chinese team.

During the “France-China Exchange Years” (2003-2005), Che Bing Chiu was curator and scenographer of the “Jardin du Lettré” exhibition at the Albert-Kahn Museum in Paris, and scientific director of the catalogue accompanying the event, labelled “Année de la Chine en France”.