herman de vries chose the Stables Indoor Ring  to roll out a natural scented lavender carpet. He refuses to do any work on the landscape, as he considers it to be unnecessary to transform it or add anything artificial to it. This is why he “presents” extracts from nature, being content to show what we no longer look at, what seems to be of no interest. 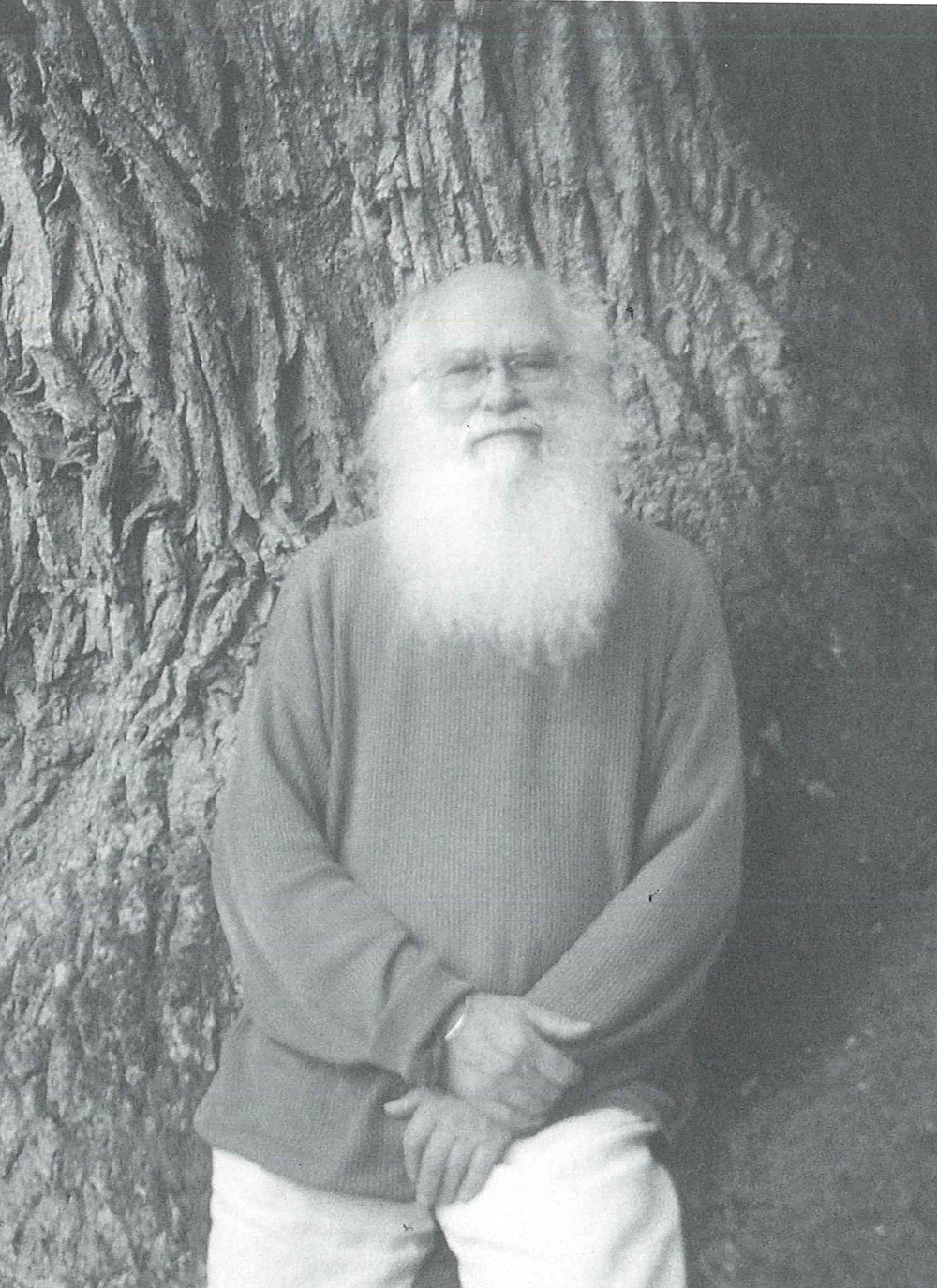 herman de vries was born in 1931 in the Netherlands. He trained as a botanist and began working as an artist at the end of the fifties by creating some abstract artwork. He then became interested in collages and, from the sixties onwards, created works which resembled geometric abstraction: “random objectivations”. He also created sanctuaries, photographs, … In order to decompartmentalise the world and its representations, the artist combined science, philosophy, art and nature.

His “tableaux-herbiers” [herbarium artwork] always has a light pine frame, which is very simple. Only the size of the frame varies, depending on the size of the plant. Indeed, he has a real passion for plants, which are for him “the basis of life on earth” because “they provide us with food, beauty, healing and spiritual experiences”. He strives to “reveal” the beauty of nature in the most neutral way possible.

“Normally, I don’t do any art in nature, because nature is all it takes. However, sometimes people need signs to become aware of things, people are part of nature.” herman de vries