Noces [Nuptials] is a close echo of an area of landscape (Gilbert Fastenaekens’s favourite theme), a defined portion of a forest in the Champagne-Ardenne region, photographed in the finest detail between 1988 and 1996. The black and white baryta prints have a medium format. The very concept of the landscape already finds itself reinvented in this series. Nature is photographed there in close-up in its finest detail. The undergrowth in it resembles thick foliage. The essentially graphic depiction of these black and white images reinforces the almost analytical effect of the vision. Nature is revealed in them in its most banal dimension, in its aspects that are the most neglected and most abandoned by our eyes.

In this study that is close to reality, the strangeness of the design is fascinating, disorientating and destabilising for the most practised eye, to the point where it no longer sees what it knows.

In Noces, Gilbert Fastenaekens deals with nature. A nature that is at once dense, austere and delicate, a powerful and dishevelled vegetation which comes to life again on land which was tormented by the First World War. In a tiny space in this forest which he chose himself, the author came back time and again to put himself to the test, until he suffered a kind of double exhaustion, both of his eyes and of the design, giving way to a very private experience.

“After a certain time, when I was no longer expecting anything, when I had forgotten the reasons why I was there, when any idea of flight or urgency had disappeared, rare moments arose unexpectedly, strong and serene feelings, which allowed me to feel fully in the present moment of the things around me. I felt myself becoming the tree, the stone, the landscape, accepting the present time for what it was, revealing its meaning by this very process. I went along with its flow and humbly felt that the symbolic passing from the temporal to the spatial was dissipating the ephemeral to indicate only the present moment in space.”  Extract from the text Noces by Gilbert Fastenaekens. 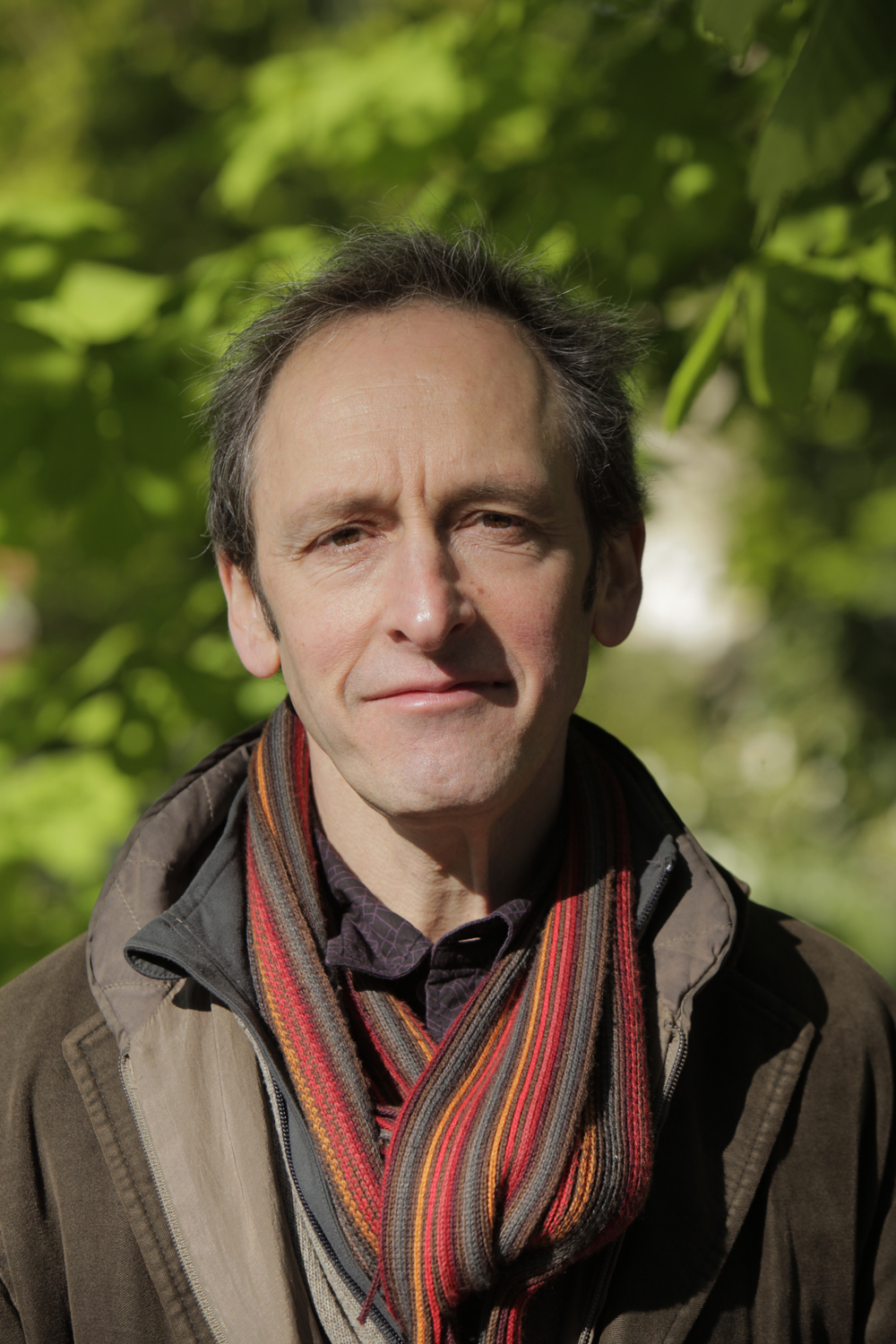 Gilbert Fastenaekens was born in Brussels in 1955 and still lives there today. He quickly earned recognition for his photographic work on nocturnal urban landscapes and he was involved in the DATAR [Inter-Ministerial Delegation for National Development and Regional Appeal] photographic assignment in France in 1984. The work from this period was collected together in the books Nocturne [Nocturnal] and Essai pour une archéologie imaginaire [Test for an imaginary archaeology].
In 1987, when on a photography assignment in the Belfort region (Les quatre saisons du territoire [The region’s four seasons]), he combined all the force of an intensely private experience with the concept of landscape, limited to a small area. This experience came to full fruition in 1988, within the defined area of a forest in the Champagne-Ardenne region, under the title Noces [Nuptials].
At the same time, between 1990 and 1996, Gilbert Fastenaekens continued with a work on Brussels, published under the title “Site” (ARP Editions, 1996), leading us to question the deep meaning of the city and its development, along with its foundation and the logic which is accepted there.
All his recent photographic work mainly presents elements of urban landscape, which gradually draws the onlooker in, from a rather sculptural treatment of architecture to a vision of the city which is ever more open, poetic and indeed theatrical.
Based on a huge corpus of photographic work, arising from a deep reflection on the architecture and urban space of Brussels – blind walls, curtain walls, building sites and patches of urban waste ground, etc. - which has been ongoing for fifteen or so years, the artist selected images with a great formal density. These colour photographs, which were digitally printed and were presented in formats of up to 2 m x 2.5 m, confront the onlooker with the banality of the contemporary lived environment in an almost physical way.
Since 1993, with Joël Vanaudenhaege, a graphic designer, he has been working as a specialist publisher in the field of contemporary landscape photography (ARP Editions).