Playing on contrasts, this garden first of all invites visitors to explore a uniformly green world before leading them to contemplate a scene that comes as a real surprise.

A narrow pathway, reminiscent of wet undergrowth bursting with plant life, takes visitors onwards, brushing past fern fronds in discovery of an unexpected treasure: a field filled with flowers and colours as far as the eye can see.
All of a sudden, the garden becomes magical, transforming into a sea of colours enticing visitors to lie back and dream, to laze the day away.
In a world and an era where ever-faster is the order of the day and where nobody takes the time to “simply to do nothing”, this garden seeks to remind the world that it is good to stop, to bide a while and contemplate the nature that surrounds us, greater by far than humankind and to be preserved at all costs. Illusions are at play here too, extraordinary mirrors that serve to intensify the experience, as, overwhelmed by colours, visitors stop and contemplate this wealth of nature hidden away and preserved in its secret setting. 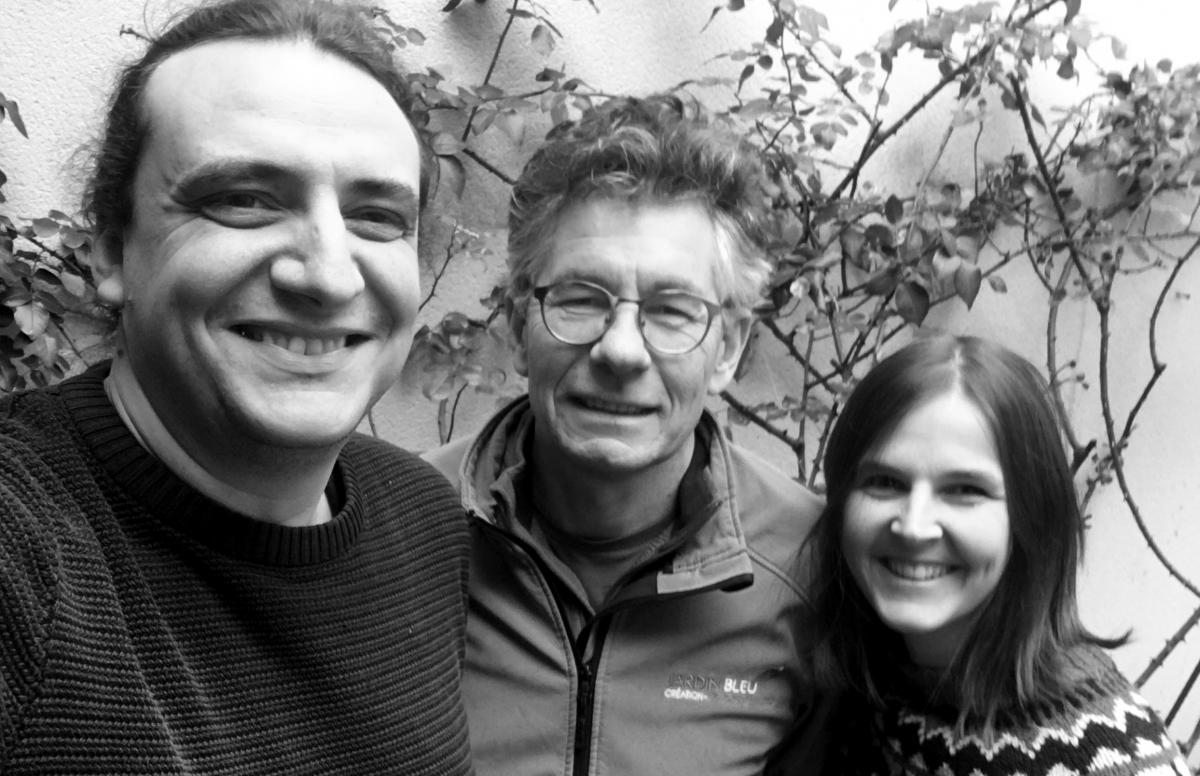 After graduating from the École Bleue in Paris in 2007, Alice Stadler wasted no time in starting on her professional life, setting to work on a series of large-scale projects. At only 23 years old, she became project leader at the Maître & Lemesle agency, which is responsible for the Belambra Group’s artistic direction. She oversaw the renovation of several holiday sites of more than 10,000m2, refining her architectural sensibilities by modernising accommodation units, restaurants, bars, spas, nightclubs, seminar rooms, kids’ clubs and so on. In 2010, with this experience under her belt, she decided to further her training and enrolled at the Paris-La Villette National Higher School of Architecture, from which she also graduated. In 2012, she joined forces with Nicolas Stadler to develop the Stadler Design Studio’s architecture division and enable the agency (which continues to evolve) to work on more ambitious projects.

Nicolas Stadler was born in Tours in 1980. After studying business and marketing, he moved to Paris in 2002 to focus on art. He graduated from the École Bleue in 2007 and went on to work with two design and architecture agencies, where he was head of the design divisions. He set up his own agency in 2009 and joined the “Ateliers de Paris” incubator for a year. This period saw the start of lasting collaborations, including with Roche Bobois, Ateliers d’Art de France and Paris Town Hall. He returned to Tours 4 years ago and spends his time developing new products and renovating high-end stores, hotels and private houses with an elegantly intelligent touch.

After graduating from business school, Thierry Giraut starting off his career in classical style, working as a sales representative at William Pitters. Five years later, he became site director for Anaxis, a company specialising in maintenance products. Following his dismissal, he decided he was no longer gong to submit to the laws of the labour market and would create his future off his own bat. In 2013, wishing to reconnect with the memories of a childhood whose afternoons were spent gardening in the grounds of the sugar refinery where his father worked; he graduated from the Fondettes Agricultural Lycée with a diploma in landscape design. He set up his own landscaping company, “Jardin Bleu”, the same year.