Ticketing
Nicolas Lenartowski flew over the Loire – a Unesco World Heritage site – aboard a small plane to take his aerial shots.
The Loire valley is bathed in incomparable light in the photographer’s view, and he has captured unbelievable abstract scenes in the meanders of this majestic river. The subject becomes matter. Although Lenartowski’s pictures are firmly abstract in style, they are nevertheless photographs of reality and of nature, much like the paintings by Olivier Debré.
Sand banks, high and low water and swaying vegetation in the great wild River Loire are transfigured and refined by the artist’s lens and perspective. 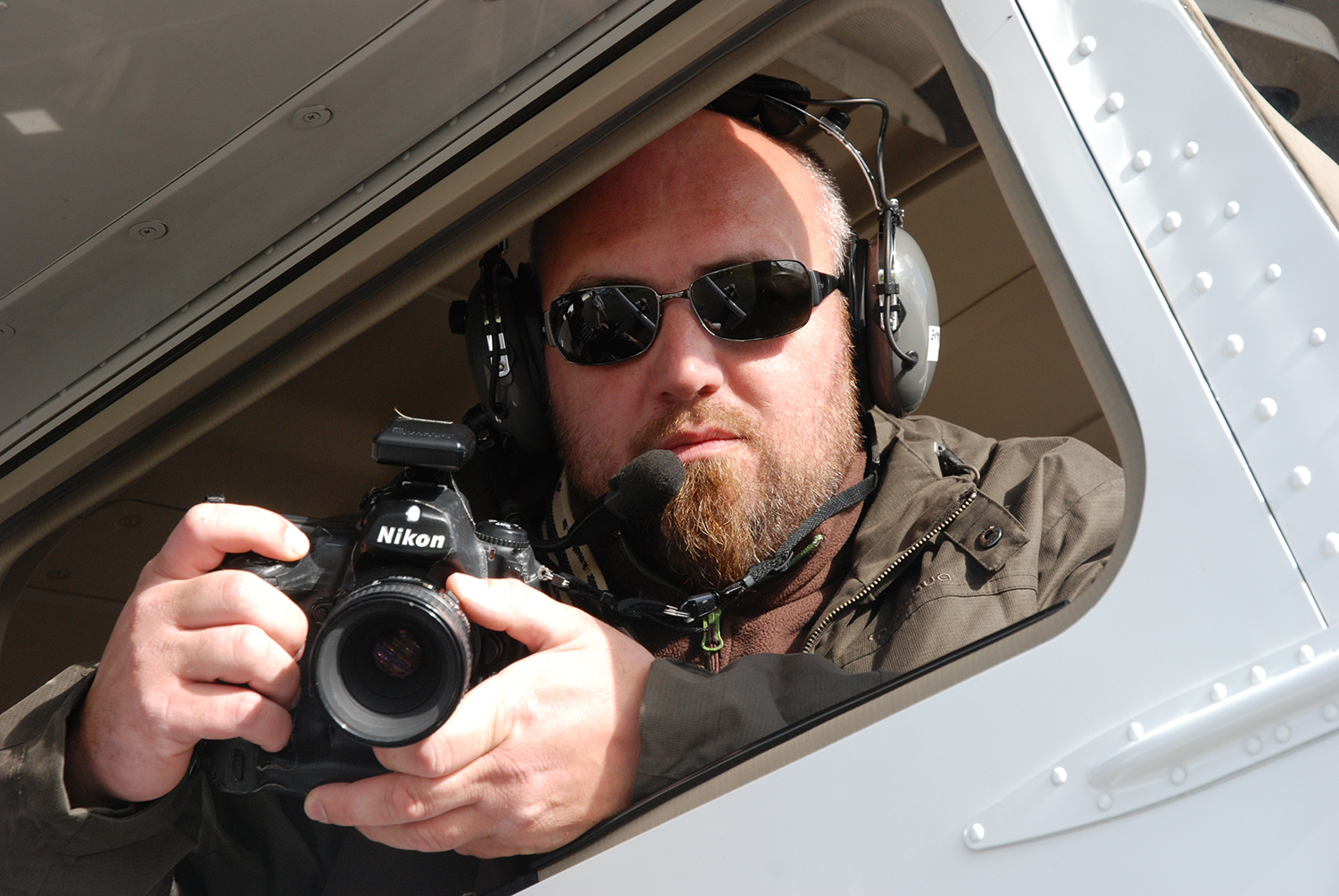 A freelance reporter-photographer, Nicolas Lenartowski has worked on an array of subjects, sharing the work of deep-sea fishermen on one of the last wooden trawlers in the Irish Sea, or that of mechanics on oil tankers or cargo ships, experiencing what daily life is like for these last coalers.
His encounter with a Canadian biologist prompted a trip to New Brunswick where he reported his first ethnological subjects – particularly among the Mi’kmaq Indians. He has also turned his attentions to nature: setting off to snap the sweeping Canadian spaces, coming face to face with a black bear, swimming with seals on the Scottish Isle of Islay, touching the great white dolphins of the Molène archipelago, or keeping very still in front of a pack of starving wolves.
It was his meeting with and work, for three years, as assistant and photographer for the animal film-maker Laurent Charbonnier (“Le peuple Migrateur” and “Océans” are just some of his works) that would confirm Lenartowski’s desire to continue his profession and launch him as a professional reporter-photographer.
In 2003, he set himself up freelance and founded “Destination Images”. He works with the writer and journalist Philipe Huet, takes photos for a wide range of magazines on the environment and wildlife protection such as “Terre Sauvage, Horizon Nature, Pyrénées Magazine, Trente Millions d’amis, Image DOC…” and works alongside such publishers as Jacques Hesse, Belin, La Martinière - Le Seuil and Delachaux & Niestlé with the publication of books.  He also contributes to the “d’Ushuaïa Nature” and “Thalassa” teams.