As an architect and theorist, Andrea Branzi does not dream of separating theory from practice. He designs architecture not as the art of building but as a form of articulated thought, linked to knowledge. He is particularly interested in radical architecture, in which he has been one of the pioneers in Italy. An extreme form of utopian and theoretical architecture, this anti-establishment and “revolutionary” movement has sought to redefine the foundations of architecture, to break free from established structures and material boundaries by allowing more individual freedom and mobility in the social space.

His whole life, Andrea Branzi has questioned the relationship of the human being with his environment. He believes that design and architecture are conceptual tools for changing lifestyles and the territory. The “No Stop City” project, a critical utopia projecting a city devoid of any quality based on the model of the factory and supermarket, is a remarkable illustration of this idea.

The glass sculpture that he has designed for Chaumont-sur-Loire is of a secret, sacred, inaccessible chamber that no one can enter, where vegetation is free to grow at leisure. 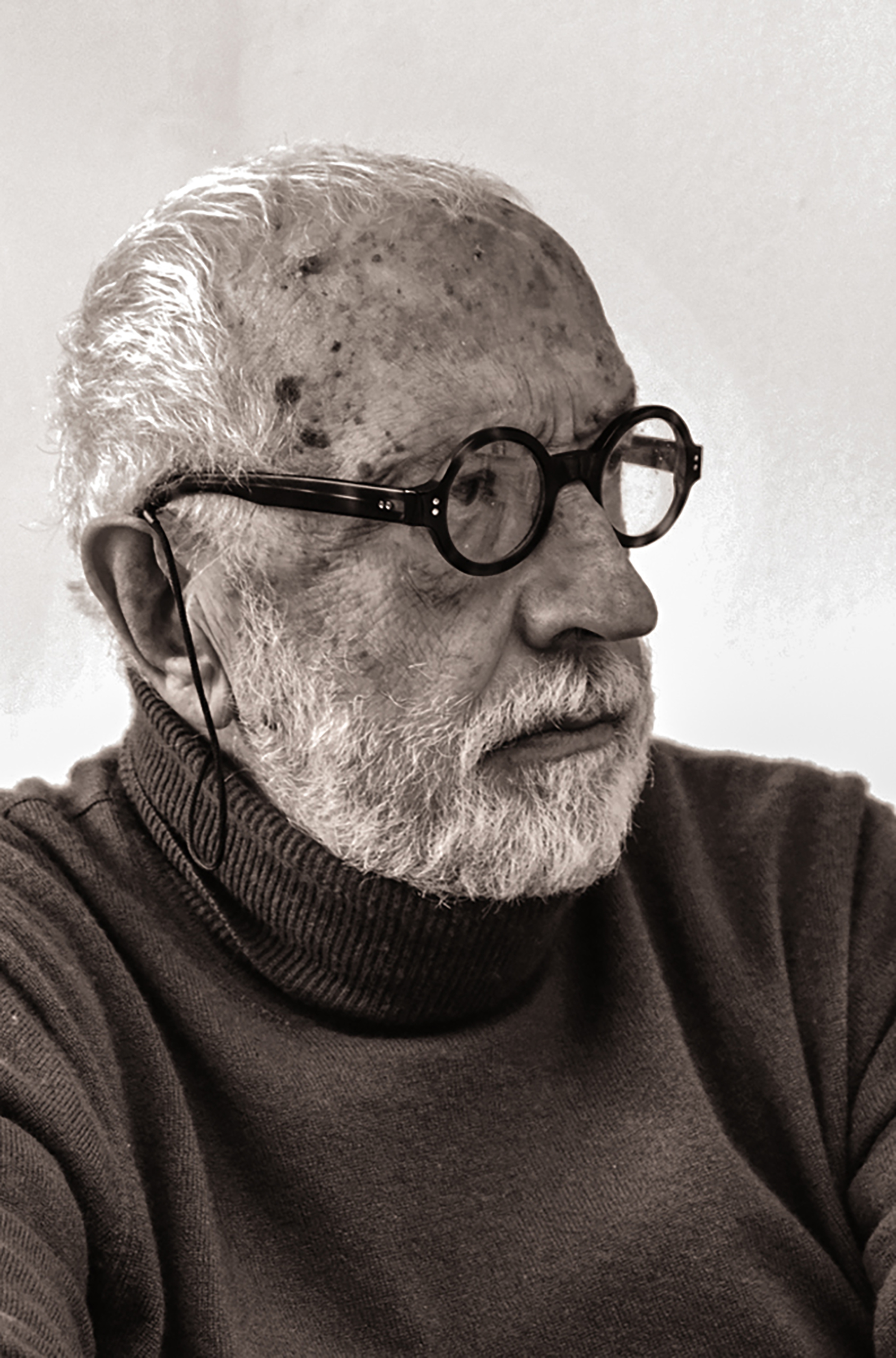 Born in Florence in 1938, Andrea Branzi is an Italian designer and architect. An architecture graduate, he is a major figure of neo-modern design.

He has worked in such varied areas as industrial design, architecture, urban planning, education and cultural promotion. In 1964, he was one of the founders of the avant-garde architecture design firm Archizoom, which advocates total abstraction of architecture. He also founded and runs the prestigious Milan-based school of design “Domus Academy”.

His work has been exhibited in countless international museums such as the museums of decorative arts in Montreal and Paris. He is also actively involved in promoting exhibitions and takes part in the main cultural initiatives worldwide.

He has worked with the great designers in Italy and abroad: Alessi, Cassina, Vitra, Zanotta.

The artist lives and works in Milan today, where he teaches design at the Politecnico di Milano.