Ticketing
1979: Heritage Year. To celebrate the event, the Ministry of Culture commissioned Ten Photographers for Heritage. Gilles Ehrmann, Bernard Descamps and Willy Ronis were invited to participate, as was Gilles Walusinski, who chose to immerse himself in the Périgord for a month in order to grasp the essence of that “archetype of rural France”. His black-and-white photographs, developed from negatives created in large format, depict the heartland of France in 13 x 18 cm and 10 x 12.5 cm formats… A window on a region and its history, where “the shutters of old ladies are half-open and look out over empty squares. The children are at school, the parents at the factory or in town, the old men at the café or in nursing homes, and the local worthies are eating duck confit.” At Chaumont-sur-Loire, more than twenty years later, Gilles Walusinski presents his original prints of this inhabited nature. In places symbolic of a heritage still safeguarded from tourism, he takes us along country roads, into forests and villages, as far as Monpazier, where his photograph of the “general shop” recalls Willy Ronis’ Café de France (L’Isle sur la Sorgue). Landscapes of great power of suggestion, existing beyond the reach of time. 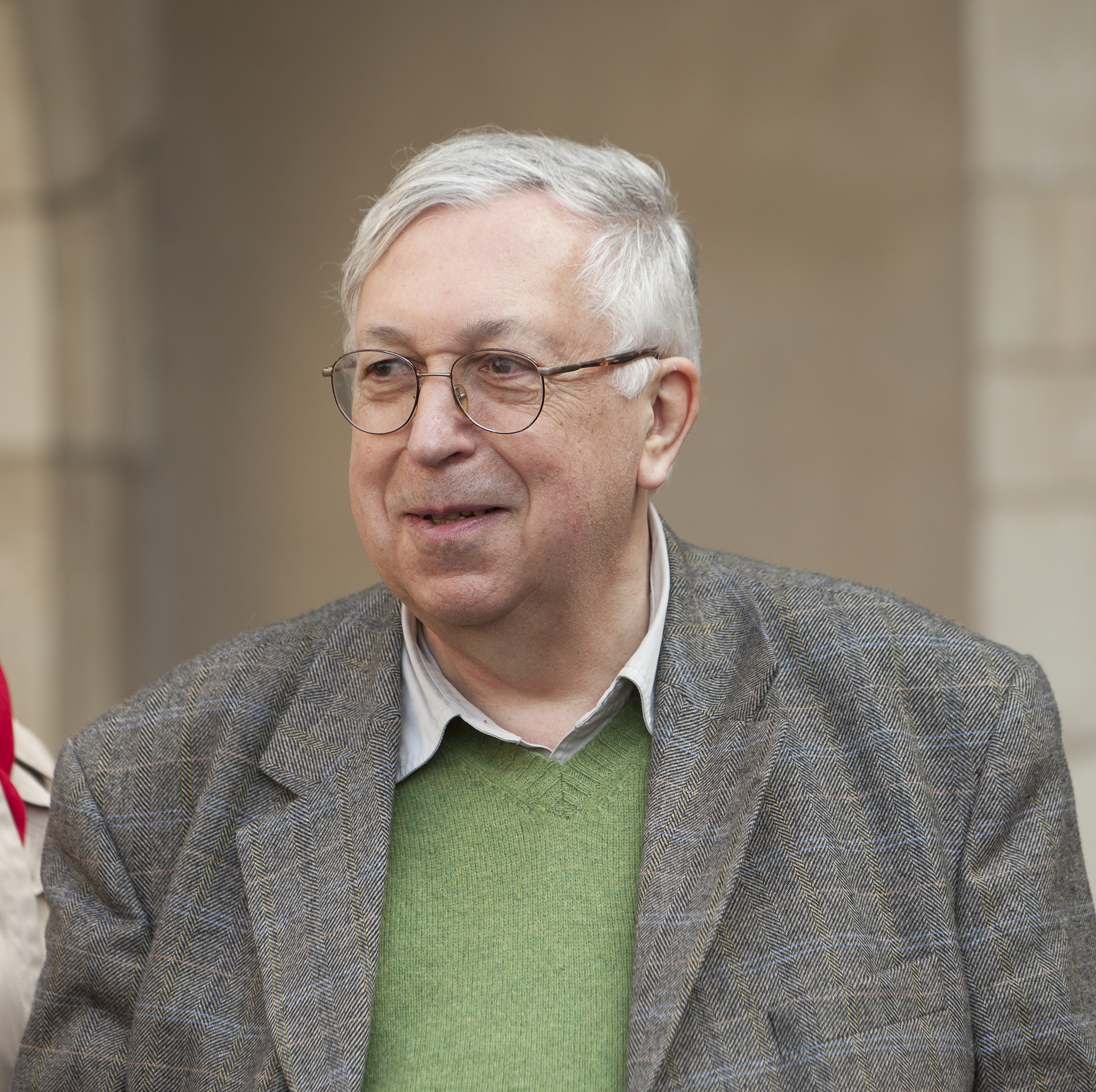 Born in Poitiers in 1945, Gilles Walusinski grew up in Paris. He was given his first camera at the age of 7, setting him off on a career entirely devoted to the art of photography. His scientific studies interested him little but provided him with an opportunity to work with André Lallemand at the Paris Observatory. At the side of this inventor of genius, Walusinski witnessed the genesis of the invention of the photomultiplier and the electronic camera. In 1967 he made his decision: it would be photography from then on. The adventure continued in 1968 when he met Roger Pic, Robert Doisneau, Jean Lattes and Henri Cartier Bresson, with whom he became friends. Two years later, he was apprenticed to Gilles Ehrmann, receiving his first contracts before becoming regularly employed by the Architecture Aujourd’hui magazine. This marked the beginning of a long series of architectural photo reports in which the artist demonstrated his taste for landscapes. Since then, Walusinski has cultivated his artistic activities and unfettered creativity, and is very much involved in defending the interests of photography in general and of France’s photographic heritage in particular.