Ticketing
The artist’s work on clouds demonstrates just how exceptionally rigorous and demanding he is, and this gives rise to a world of extraordinary poetry.
The Chaumont exhibition is the first presentation of the work of Shin-Ichi Kubota in France.​ 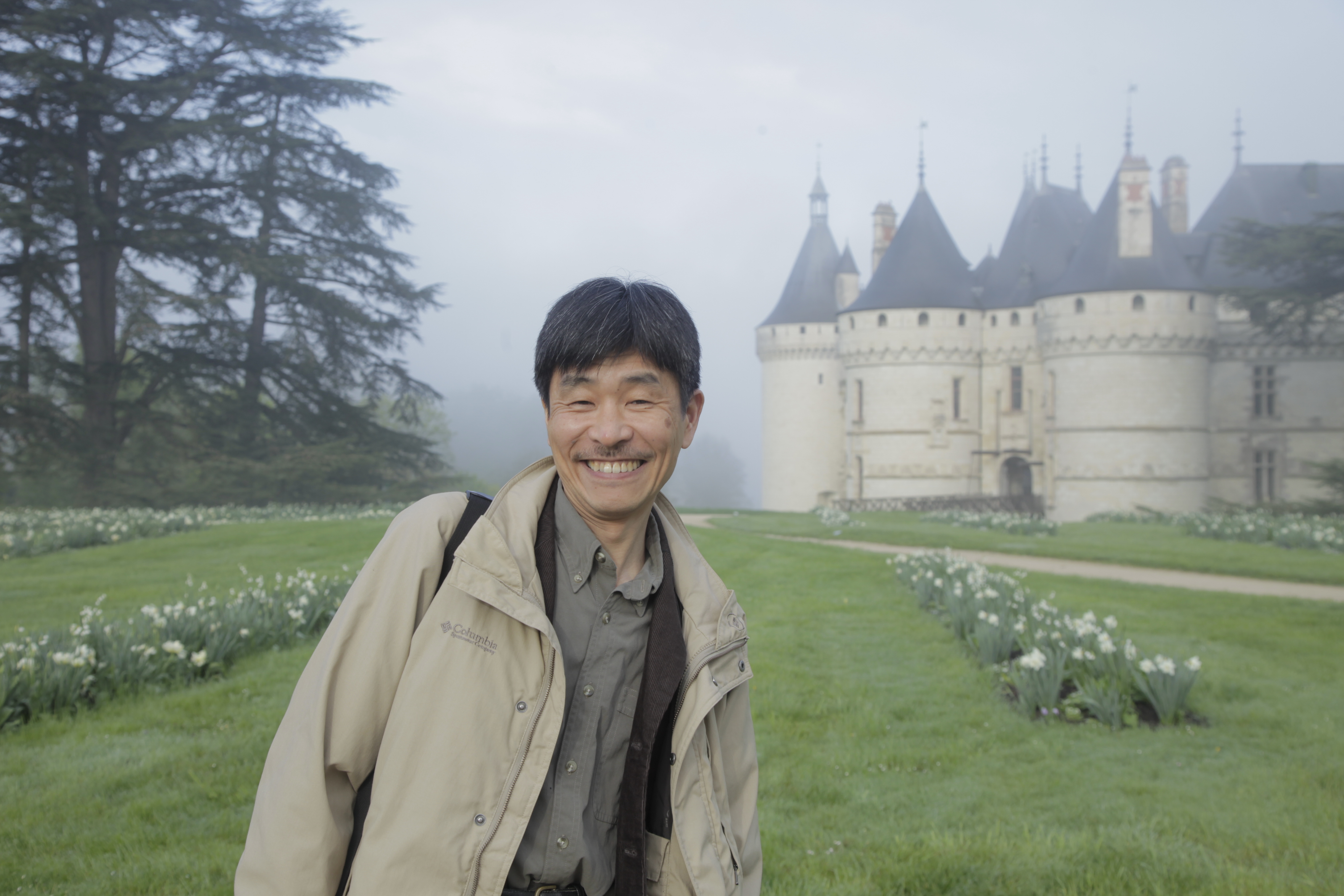 Shin-Ichi Kubota was born in 1968 in Osaka, Japan. While still very young, he started working on photography, which he taught himself, travelling all over Japan.
From 1984 to 1986, he studied wooden architectural structures in Osaka, then from 1987 to 1988, he studied video, cinema and photography at Kyoto College of Art.
In 1993, he spent some time in Paris studying art and photography. When he got back to Japan, he designed and built his studio in the traditional Japanese style of wooden houses. From 1996 to 2008, he continued his own personal work, while at the same time he taught at the School of Art and the University of Art and Design in Kyoto.
During the summers of 2002 to 2004, he did photography courses at Mount Fuji.
Since 2004, he has been regularly going to the island of Shikoku in Japan to enrich his photographic project in this landscape which fascinates him.
He has exclusively exhibited in Japan, and particularly at the DOT Gallery in Kyoto. He has been involved in collective exhibitions at the Kyoto Municipal Museum of Art and at the Nara City Museum of Photography, as well as at Gallery.