Ticketing
A whole section of western art and literature attributes a “kind innocence” to nature. Thus, when nature takes the form of a garden, it is often the metaphor for Paradise Lost. In the Jardins engloutis [Sunken gardens] and Carnivores series, Helene Schmitz places symbolic structure at the heart of her way of working, which is a long way from this idyllic vision. She is interested in the rather obscure side of nature, all that is insatiable, threatening and sometimes cruel about it, and deals with the way we represent it to ourselves, the projections we associate with it.
With the poetry of Jardins engloutis and the realist beauty of Carnivores, the artist questions these fascinating spaces where nature and culture embrace and intertwine. She takes us off to secret and captivating worlds, awakening a feeling which is a combination of attraction and anxiety. The ambiguity emanating from her photographs is shown in the formal approach, via the coexistence of great asceticism and glorification through colour and light.
The Jardins engloutis project first came into being during a journey made by Helene Schmitz in the jungle of Surinam, following in the footsteps of an 18th century Swedish naturalist. Rare traces giving any hint of human presence are dominated, or indeed absorbed, by wild nature. In her photographs, we contemplate places partially covered by vegetation, where we have the feeling of being witnesses to something which has been.
Helene Schmitz worked on the Carnivores project for two years. The artist was fascinated by these predatory plants which go against our preconceived ideas of plants being beautiful, peaceful and passive: on the contrary, they attract, catch and devour their victims. With the aim of a better understanding of these special features, the artist chose to take the carnivores out of their natural element, so that she could photograph them under artificial studio light. 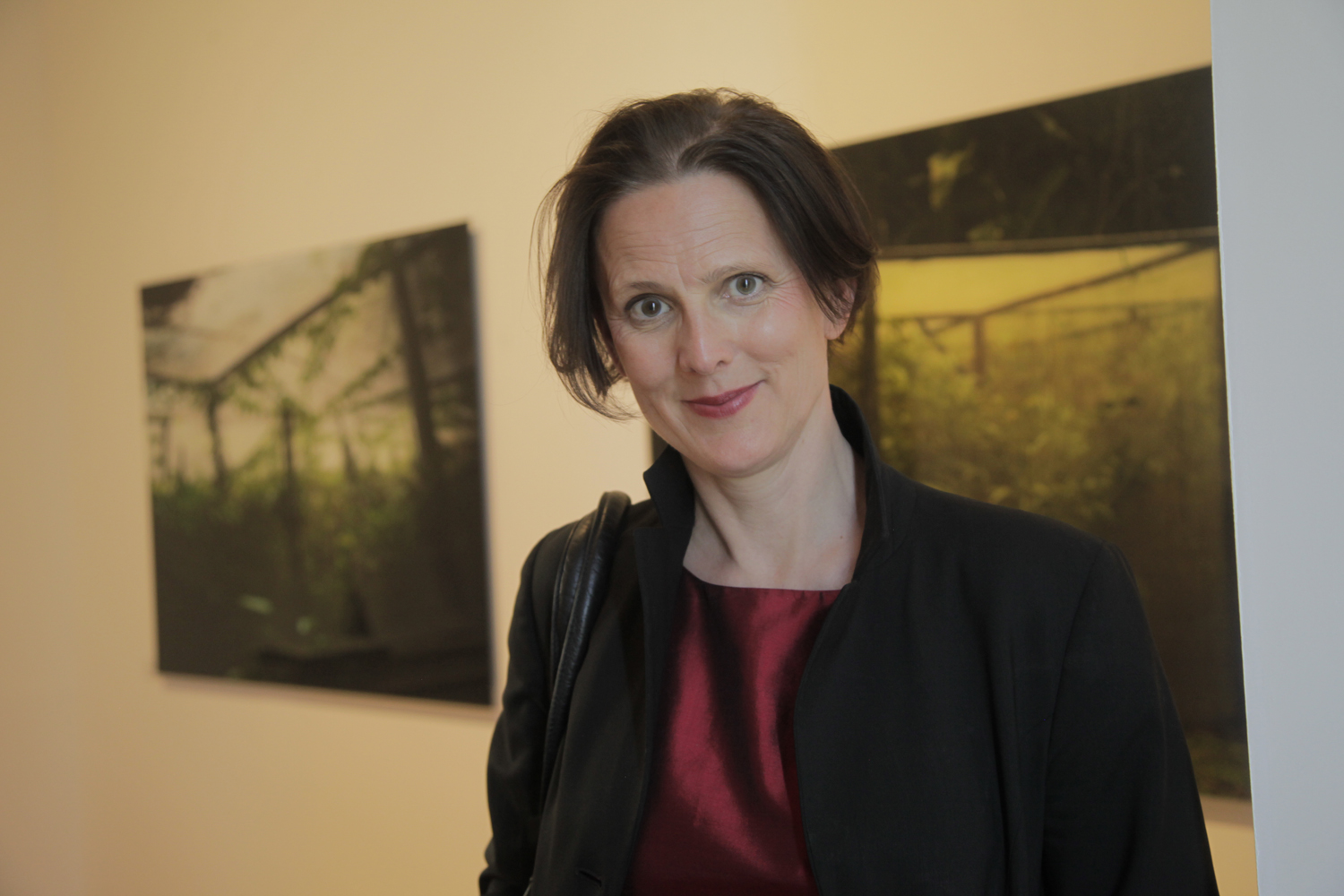 Helene Schmitz was born in Sweden in 1960 and she now lives and works in Stockholm.
She graduated in history of art and cinema and taught photography, then focused on her own creative work in the 1990s. Since then, she has regularly exhibited her work, mainly in Scandinavia.

In France, her photos have already been the subject of several exhibitions: within the framework of ‘Mois de la Photo’ [Photo Month] (1996) the Swedish Cultural Centre showed the very moving Livingrooms series, about her childhood home devastated by a fire. In 2007, the Jardin des Plantes hosted an open-air exhibition of her works in Paris. In spring 2010, for ‘Transphotographiques’, the Palais Rameau in Lille exhibited her series Blow Up – a portrait of flowers in huge close-up, where the personality of each specimen seems to be revealed. She has also had exhibitions in the United States, South America and Japan.

In addition, she has published many books. Her book A Passion for Systems (System och passion - Linné och drömmen om Naturens Ordning, 2007) won an award from the Swedish Royal Library and the Swedish Publishing Prize.