Ticketing
Deidi von Schaewen present at Chaumont-sur-Loire a series of large photographs dedicated to the sacred trees of India. They will be exhibited on the very bark of the trees on the Park.
In the Bee Barn, one of the artist’s films is also show on two translucent screens, a short film, which extols colour, on the slow and fascinating movement of plant material, gliding over the face of a Jain divinity during a traditional Indian religious ceremony. 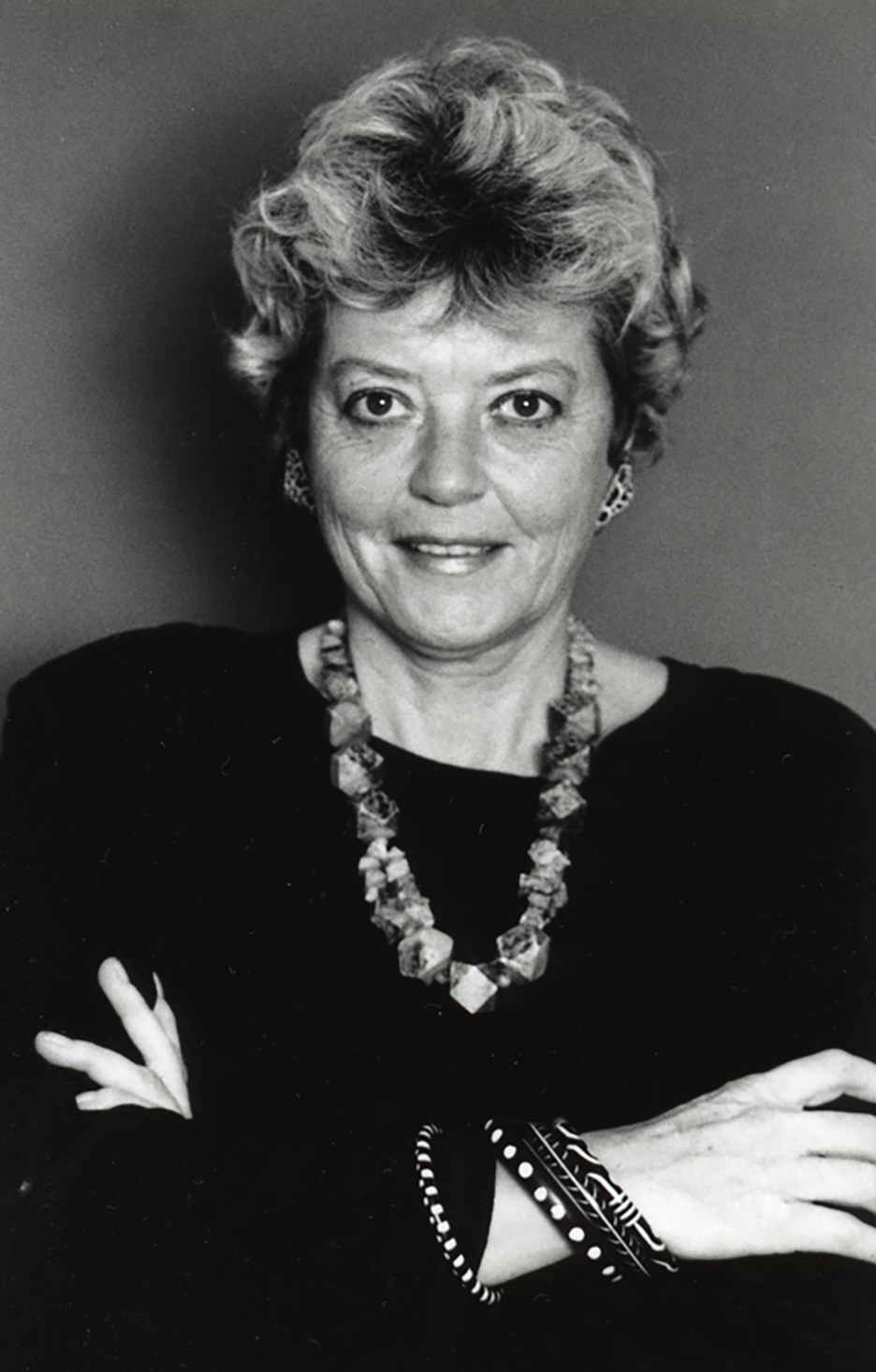 Born in Berlin, Deidi von Schaewen now lives and works in Paris (Galerie Dix9).
After studying painting at the Ecole des Beaux-Arts in Berlin, she went on to choose photography.
Since the 1990s, Deidi von Schaewen has been publishing her photographs of French gardens, eccentric residences and Indian interiors.
During her travels to Taschen to produce the work Inside Africa in 2001, her fascination for precarious housing arose, shacks made from flattened barrels, assembled in colourful patchworks of paint, graffiti and rust, as well for unused cars in Cairo wrapped in plain or coloured fabric, awaiting fuel or repair.