This series of pinhole photographs by Hanns Zischler was created during several balloon flights the artist made over the Loire, whose mysterious daybreak ambience he has succeeded so well in capturing. 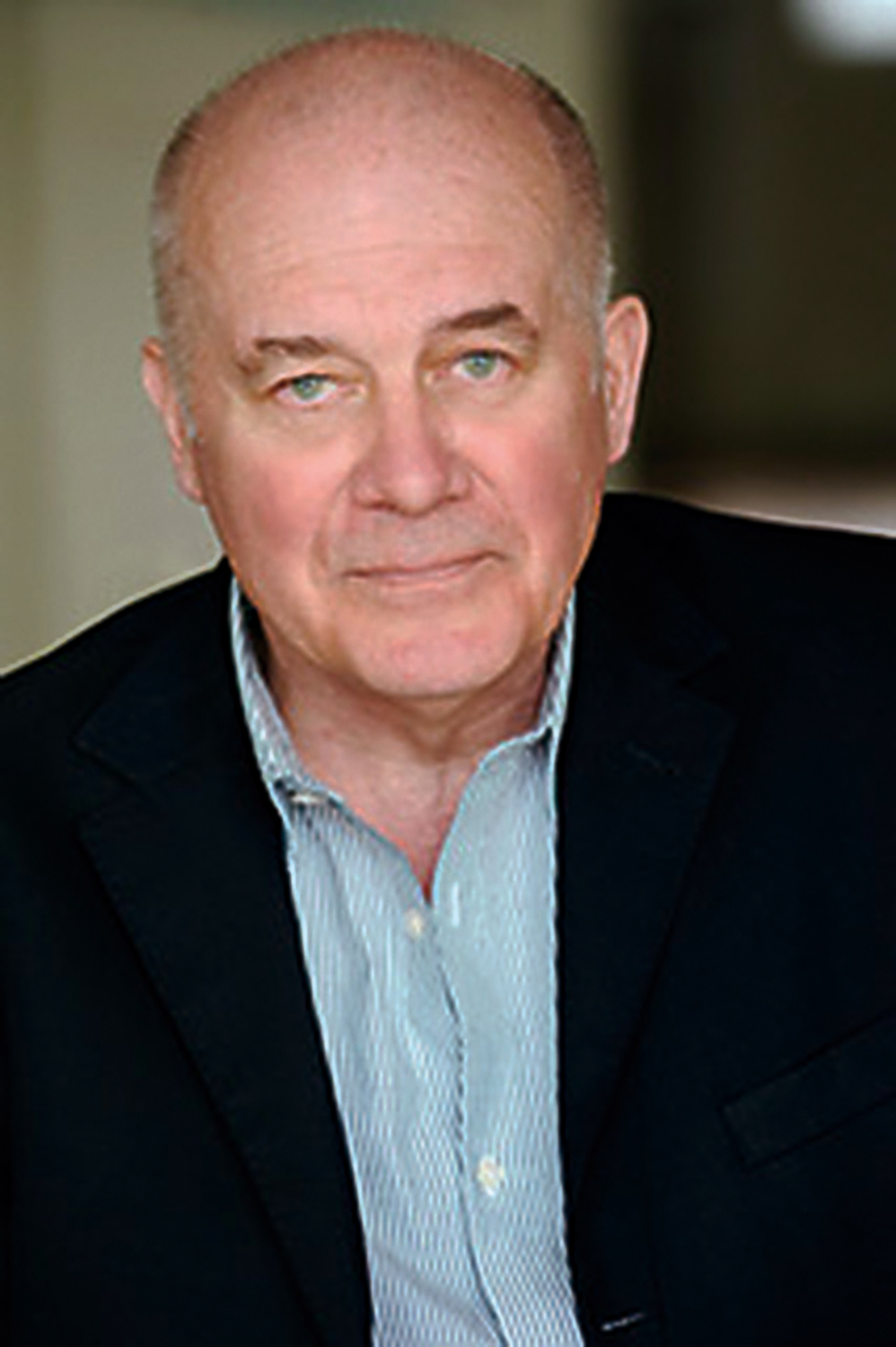 “Over the last 25 years, my experiments with the pinhole camera have taken me back to the inexhaustible origins of photography. Pinhole photographs make visible and express the passage of a fleeting moment, they cross a silent world: wind, smoke, the falling snow, the drizzling rain. On my balloon flights, above all during those above the Loire, I rediscovered and found an entirely new way of capturing the visual impact of the great river of my youth: the Danube. My passion for landscape recognition – a discipline that has largely fallen into oblivion these days – was enhanced by an instrument as scientific as it was aesthetic”. Hanns Zischler
Born in Nuremberg in 1947, Hanns Zischler has lived in Berlin since 1968.
Best known as an actor, he has appeared in films directed by such famous names as Wim Wenders, Peter Handke, Jean-Luc Godard, Claude Chabrol, Liliana Cavani, Istvan Szabo and Steven Spielberg, as well as in numerous television productions.
In addition to his film and television work, he records radio plays and audiobooks, gives regular literary readings and is an equally regular participant in colloquia and conferences.
He is also a translator (of Jacques Derrida among others), publisher (Alpheus Verlag), essayist and writer.
Hanns Zischler is a member of several Academies (Berlin, Munich and Mainz) and has been a Fellow of the Wissenschaftskolleg in Berlin since 2010.
His photographic work began in 1970 and for the last twenty or more years he has mostly used a camera obscura (Rigby Pinhole Camera).