Phantasmagoric places where our relationship with the world is shaken up, the polar regions and their indigenous people will be faced with the threat of a major climatic disruption. Igloolik ultima is an ontological metaphor where what “woman, man & shaman” will become is incarnated in a garden through the experience of the senses.

AT THE ORIGINS OF THE WORLD, WHAT WILL BECOME OF THE POLES:
(ENVIRONMENTAL CRISIS, SPIRITUAL CRISIS…)

With the Inuits, there is a relationship with the world that sends us back to our own paradoxes regarding our western ways of life. By opening a possible window on the future, “Groenland” (which has taken its name from greenland since the Viking explorations) will certainly become a very different landscape in the decades to come.

In fact, the polar regions, which have always attracted the most ambitious explorers, have a sword of Damocles hanging over their head in terms of a major climate change, which has many causes in western civilisation:  global warming (greenhouse gases and melting of the polar icecaps), endangered species & breakdown of the food chain (whales for example), colonisation for geostrategic issues (major hydrocarbon reserves), etc. The current scientific world is in agreement about recognising the polar regions as the best indicators of climate disturbances on a global scale and, although they are isolated and have very few inhabitants, they are amongst the most polluted regions in the world, as numerous sea and air currents meet there.

Whereas the Inuit mythology of fear has references to the harsh conditions for survival in a hostile environment, but with no borders between worlds, whether real or of the subtle reality of the shamans, our western ecology of fear and safety has references to power games that are totally unsuitable for the question of human beings in the world:  building walls, fences, CCTV, controlled traffic...

The slow process of adapting to the polar conditions has found itself being disturbed since the arrival of “white” men (fur traders, missionaries, whalers, prospectors, etc.) who focused on economic development, without assuming its responsibilities and consequences: economic dependencies, alcohol, drugs, political conflicts, introduction of contagious diseases, ecological problems, racism, etc. Finally, integration into the nations of Canada, the United States, Quebec and Russia, led to numerous population movements, especially for the Native Americans of the polar regions. In spite of a history weighed down with problems, whether technical or political, the polar peoples have maintained an oral tradition, a shamanism and an attachment to their land in spite of everything. It is this subtle link that the garden proposes to explore through the experience of the senses.

Igloolik means: where there are houses and Inuits means “men” or “people”.

Ultima igloolik is therefore the place where the houses of incarnated souls are to be found. 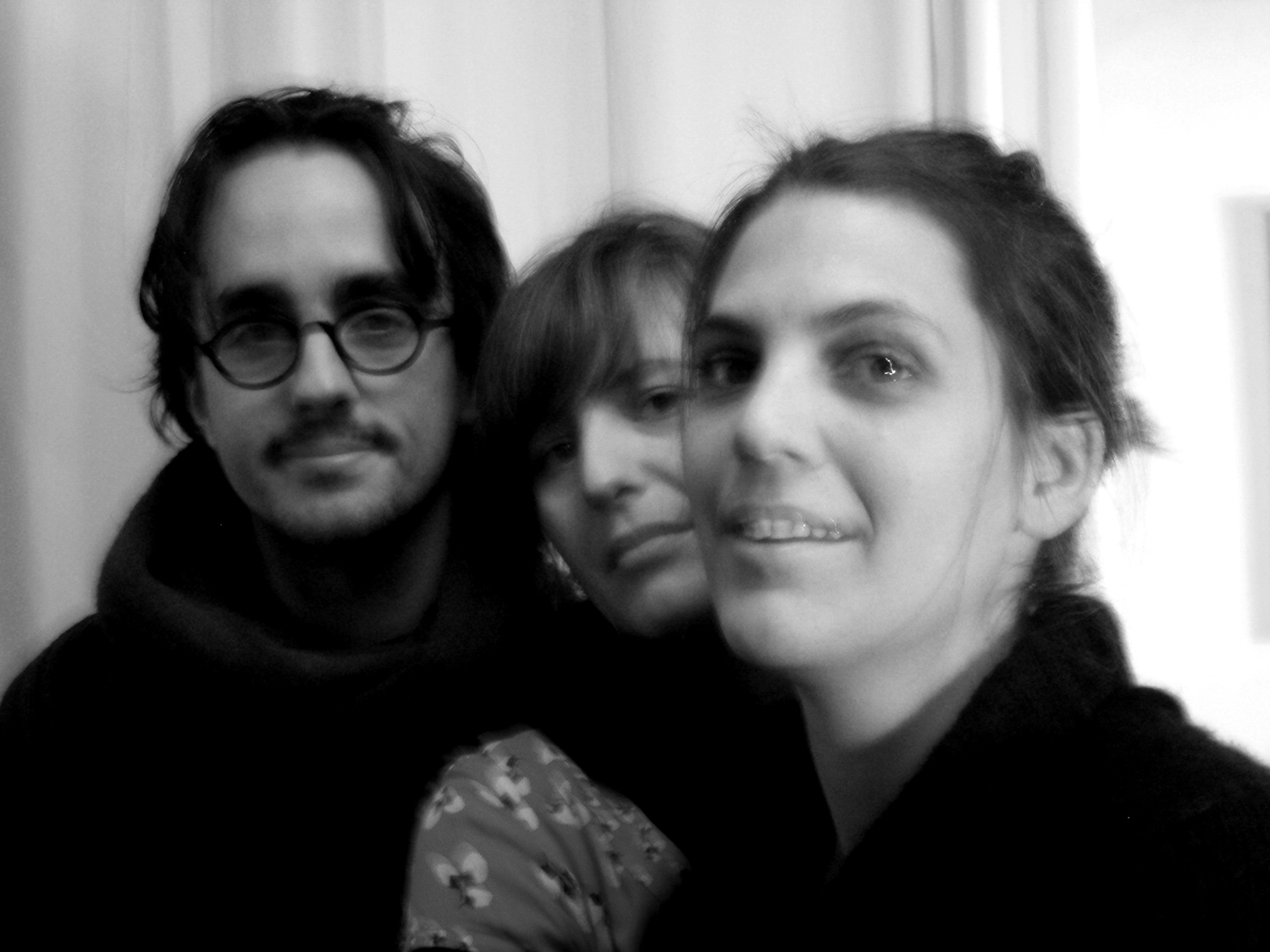 Julien Lachal is a musician and architect in Lyons. He is a multi-instrumentalist musician and in 2008 he founded “l'ensemble électroacoustique (n)KL” [the (n)KL electro-acoustic ensemble] and “le chantier” [the construction site], where he questioned the diverted use of sounds, shapes and musical materials in space. As a freelance architect, he is looking for ways of taking action and looking after places and their inhabitants in a different way (geobiology for example). His career path as an artist has also led him to experiment with out-of-the-ordinary realities, at the crossover point between the visible and invisible worlds.

Julie Bernard and Agathe Faure have been government-approved architects since 2006, and are joint chairpersons of the architecture firm [Local à louer].  With their views of the city, their training in architecture and collaborative work and their taste for design, Julie and Agathe are searching for a new working environment that is open and inventive.  The firm links up with various players depending on the projects being tackled, and in this way forms a competent multidisciplinary collective that is appropriate at the time. The Land becomes the backcloth, of games and artistic experiences, both urban and political. It is through a process of immersion, observation, meetings and interviews that the association seeks to develop more density in the project’s manufacturing process and to invent new methodological and future-oriented tools to transform the landscape. [Local à louer] is above all a place for exchanges, where time for reflection and creation can germinate and develop, supported by a spirit of sharing knowledge and views. They invent analytical and manufacturing tools to transform the landscape.  Their work is expressed through interventions, performances in public spaces, involvement in conceptual competitions, carrying out urban diagnoses, with the aim of questioning and being involved in the creation of a new environment for living.