le bois des chambres
Ticketing
A metal padlock patinated with rust shuts the garden off from the external hustle and bustle. Small openings at eye level arouse the curiosity of passers-by.
Once the antechamber has been entered, a long wooden terrace beckons strollers, who can curl up in one of the armchairs adorned with pictograms illustrating the five senses. The surrounding flowerbeds are bursting with colours and smells. The plants dance on the mirror-pond, among the multifaceted balls and soap bubbles. The senses are drawn into a euphoric dance, floating on the water amidst the iris reflections and shimmering ripples, storming the beds on which the wild plants stimulate sight, hearing, smell, touch and taste.
Visitors can then bid their goodbyes, relaxed and filled with thrilling sensations. 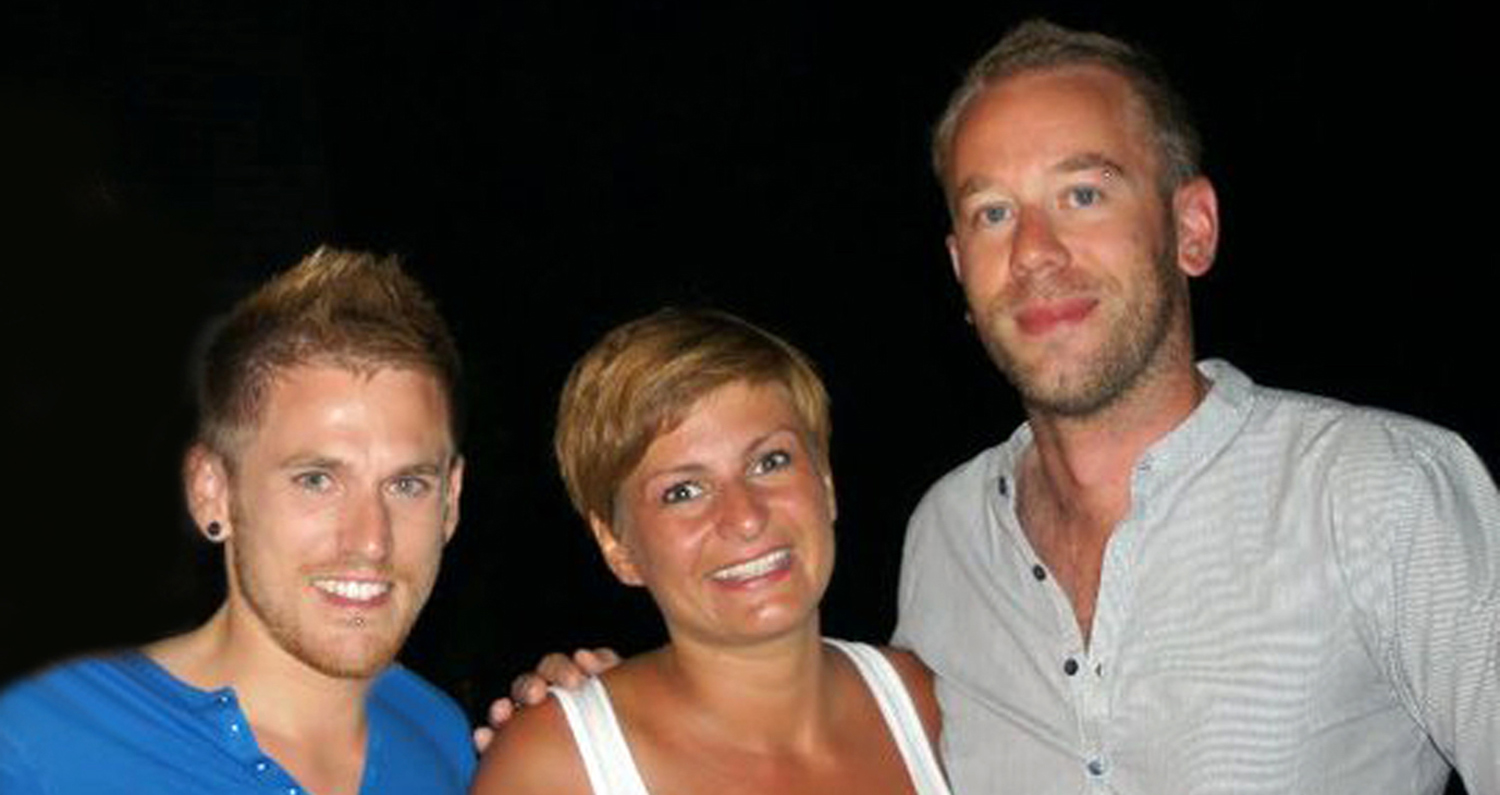 After obtaining a Higher Technical Certificate in Landscape Architecture in 2002, Luc Voisin enrolled in the École de Condé Lyon, where he was awarded a Higher Technical Certificate in Space Design. A real all-rounder, he has worked successively as a landscaper, interior architect and event scenographer. He recently took a course as an animal trainer for the cinema. In 2012, he was selected to create one of the suites at the “IceHotel Jukkasjärvi” in Swedish Lapland.

Jeanne Couaillier graduated from the National Higher School of Decorative Arts, specialising in Clothing; for the final exam’s practical test, she designed and created costumes illustrating some of Italo Calvino’s “Invisible Cities”. A textile designer (Hurel, Malhia and Schlaepfer), costumier (Comédie Française) and fashion designer (Werlé), she has created the costumes and props for a number of Nathalie Pernette’s productions (“Je ne sais pas, Un jour, Peut-être”). Her creations are always very much inspired by the environment, whether rural or urban, animal, vegetable or mineral. As a designer, she continues to incorporate natural features into most of the accessories she creates. In parallel, she contributes to a range of magazines (Maison Française, Marie-Claire Idées, and Cdéco) and teaches applied arts at a number of institutions.

After obtaining a bachelor’s degree in Public Law, Mathieu Brison enrolled in the Special School of Architecture in Paris, from which he graduated in 2006. He worked with Pierre Gautier Architecture & Associée for 5 years, focusing on competitions, production of initial sketches, volumetric research and creation of images during this period in his career. Following a detour into scenography in 2008, as Project Leader for the TEAM 10 exhibition at the Cité de l'Architecture et du Patrimoine in Paris, his taste for meeting people and event organisation got the upper hand! A year or so ago, he took over the artistic direction of an establishment in Paris, while continuing to take part in various architectural and landscaping competitions.