The garden takes us on a journey to the heart of an ancient legend taken from Maori mythology.

The legend tells of the volcanoes Taranaki and Ruapehu: formerly friends, they both fell hopelessly in love with the volcano Tongariro. A violent quarrel broke out between them and ended their friendship. What better to become angry and to fight, than for the love of a beautiful woman whom one covets!
As we go through the legend, walking through tropical vegetation, we slowly come upon the three volcanoes that rise from mineral soil. We can easily feel all their anger, jealousy, and love, which are expressed by projections of clouds and “clouds of steam”. To take a longer look at the conflict, we can also take the time to sit on the small bench – not forgetting, in the course of the journey, to read the three posters set beside the wooden path, and which give more detail on each volcano. 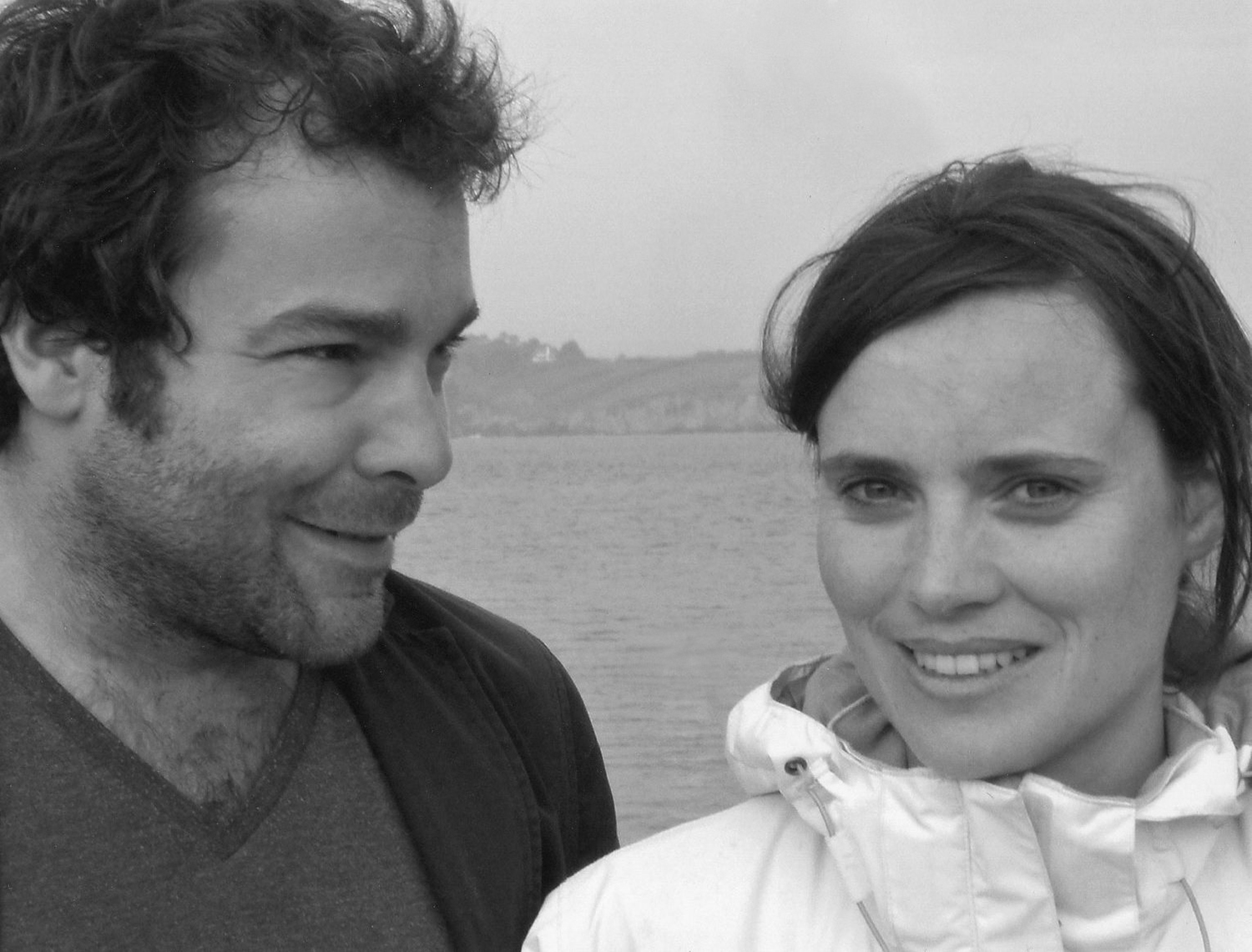 Rozenn Duley is a DPLG landscaper, having graduated from the École Nationale Supérieure de Paysage de Versailles. After obtaining a DEUG (2-year degree) in architecture from Paris Belleville, she went on to study at the École du Eaysage, spending a year at the Barcelona Architectural polytechnic school through the Erasmus programme. From 2003 onwards she has been fascinated by issues surrounding the conversion of industrial sites through the project "le Transformateur" on wasteland in Saint Nicolas de Redon. From that time on, the concepts of economy of means and recycling materials have been part of her approach to projects. Her end of year certificate, on the connection between the different ports of Douarnenez, enabled her to develop her interest for coastal issues.

Grégory Dubu is also a DPLG architecture graduate from the École Nationale Supérieure de Paysage de Versailles. Passionate about plants, from a young age he chose to study agronomics and environment at Tecomah in Jouy-en-Josas, then landscape planning at the École Dubreuil de la Ville de Paris. He completed the course at the Université Paris 8, in the plastic arts department, with merit in the territory of art. After spending two years at the École du Paysage de Versailles, he finished the course at the Mediterranean branch and developed his personal end of studies work around the conversion of the wasteland of the La Ciotat shipyard.

It was during their stay of several months in Barcelona that they became interested in public space, by observing the varied know-how of this true urban experimentation zone. Back in Paris, for some ten years at the same time as their work as employees at landscape and planning firms specialised in public space project management and organisation, they took part in events such as the Eme3 festival in Barcelona (artistic interventions in public space), and the competition of ideas for planning of the metropolitan park of the river Palmones in Algeciras in Spain. In 2009, their partnership became official, during the Europan 09 competition where their planning proposal for the Saint-Chamond steel factories was the winning project. In December 2012, they decided to settle in Western France in Douarnenez, entering into partnership with the firm A-mar Paysage et Urbanisme. With their wealth of experience and their complementary skills, the firm A-mar was, for them, an opportunity to express their convictions in developing landscaping projects tied to the territory, respectful of their history and with concern for their environment. Since then, they have developed their work around urban and rural projects in regions in Western France (town centre planning projects, housing estates, integration of business areas, territorial studies and private gardens, etc.).