The garden gives visitors the chance to relive the experience described in Ovid’s “Metamorphoses”: King Midas, who was obsessed by wealth, obtained by Dionysus the power to transform all that he touched into gold.

Following a circular path that is smooth and bereft of any plant life, you draw near, admiringly, to a tree that is entirely gilded. Its leafless, lifeless golden branches spread out proudly to the sky. The tree is dead, yet it is superb and resplendent.

On either side of the path, the garden is planted with uniformly golden plants, and, depending on visitors’ individual world view, they are bedazzled by that gold and fascinated by all that wealth, or they reject that opulence, bereft of flavour and of life.

Midas realised that the gift of changing everything into gold was a calamity, for all that he touched died, depriving him of all happiness. 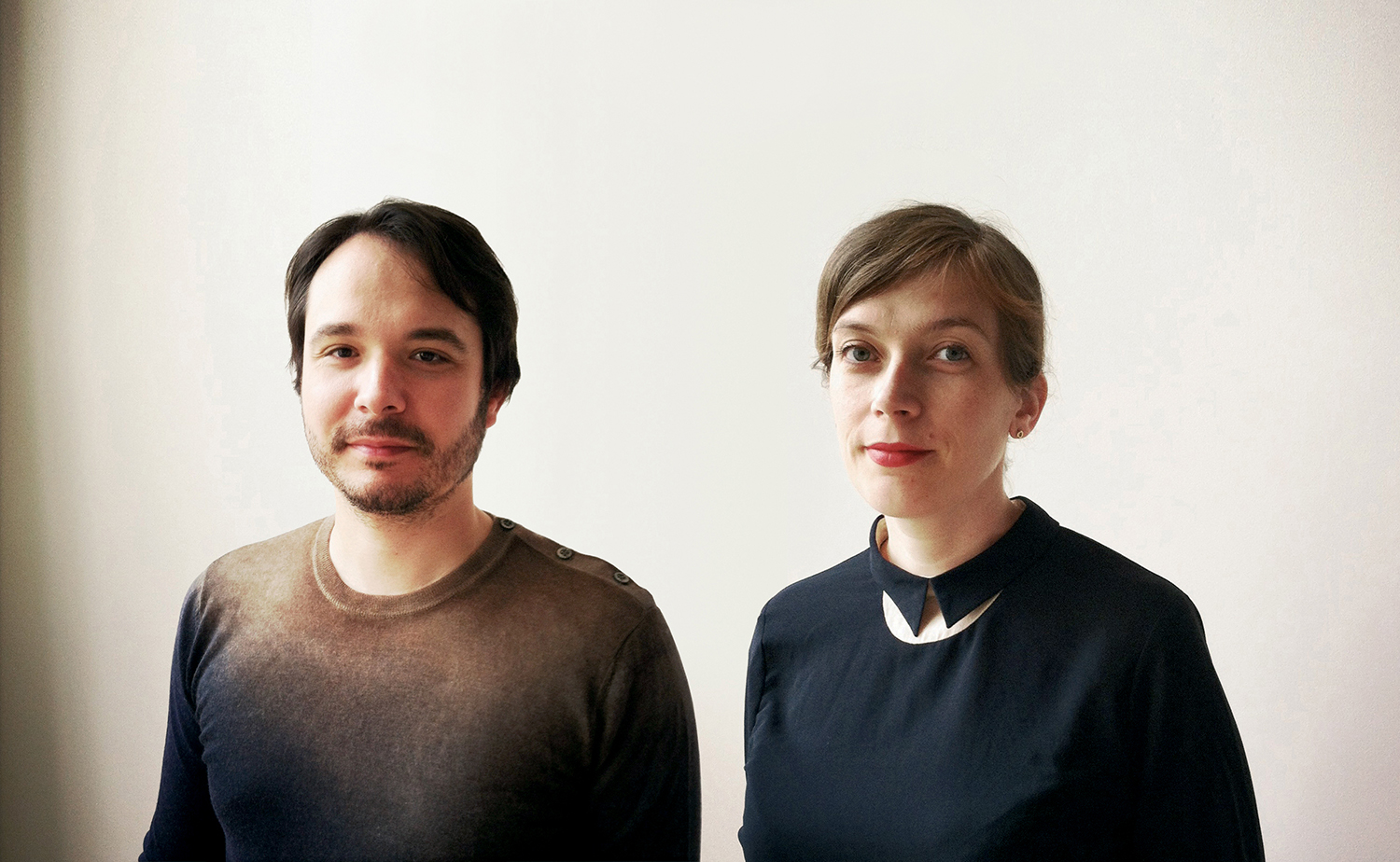 Gaëlle Le Borgne studied architecture at the Rennes Ecole d’Architecture and was awarded her DPLG diploma in 2003, after having been laureate of the "La Métamorphose du Mobilier" competition for her work "Don’t Disturb". From 2004, she has worked for several Parisian firms, including Edouard François, Manuelle Gautrand and X-TU. She continued to study and carry out emblematic projects, including two museums in France and Korea. In 2013, she co-founded the firm Colson Le Borgne, contributing her technical experience and her perspective as artistic director.

Bertrand Colson studied architecture at the École d’Architecture de Paris Val-de-Seine and received his DPLG diploma in 2003, after having worked with the firm Périphériques. In 2004, he joined the firm Manuelle Gautrand. As a project manager there, he took on many different types of projects. Social housing, luxury villas, hotel and office complexes, performance halls, museums, large scale retail spaces and towers in La Défence, etc.; 30 projects in total, through which he gained universal and multidisciplinary experience. In 2013, he co-founded the firm Colson Le Borgne, defining its main conceptual approaches.