Ticketing
Do the Gates of Paradise herald the joy of fulfilment and the assurance of a happy ending? Or do they vibrate with unsettled energies inspiring fear and disillusionment?
There is a figure, a god, whose Latin name was Janus. This being with two faces, looking to the future and the past, is an entity of passage, of transition, who, in his very essence, incarnates human beings’ fascination and fears facing their destiny.
This garden presents the visitor’s choices, their consequences and the temptation of paths less travelled. Doors sometimes open onto plants dominated by white, sometimes onto black plants. Their complementary nature re-enacts the relationship between light and dark, good and evil, the light and the darkness... 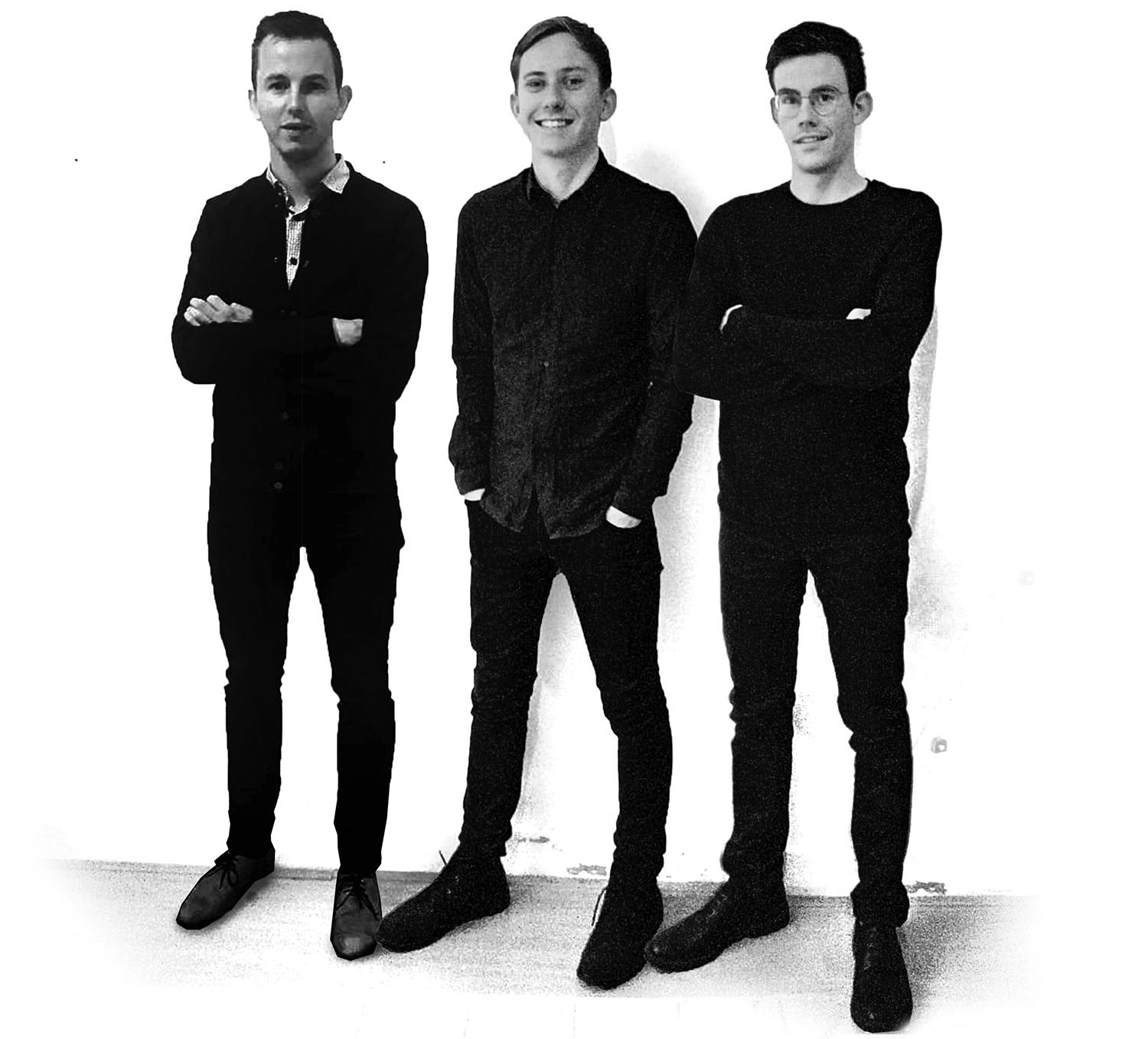 Growing up in the south of the Netherlands, Vincent Janssen developed a passion for horticulture and landscaping. He combined theory with practice during his studies at the HAS (University of Applied Sciences) in ‘s-Hertogenbosch, creating private gardens thanks to his own company: Omgevingsbeleving. Today, he has resumed his studies at the Academy of Architecture Amsterdam and is employed by the urban planning departments of the Zuidas district in Amsterdam.

A child of polders and geometric landscapes, Zeger Dalenberg was trained in Landscape Design at the HAS in ‘s-Hertogenbosch and the Edinburgh College of Art at the University of Edinburgh. Backed by experience in various European agencies, he has developed a profound interest in landscape design and related disciplines. Since 2016, he has been making good use of his cross-disciplinary interest on a daily basis, working for the West8 agency in Rotterdam.

A new arrival to the world of landscaping, Quentin Aubry is as Nantes as they come, with degrees from the Nantes School of Architecture and Nantes Engineering Graduate School. After working in various agencies in Nantes, his taste for environmental protection and water resource management guided him to the Netherlands. He now works in the MVRDV agency in Rotterdam, primarily on projects in France.

Pépinières Ebben
View on the map