A great lover of art and gardens, Prince Amyn Aga Khan was behind the successful move of the famous Journées des plantes Garden Show from Courson (Essonne department) to the Domaine de Chantilly (Oise département) in 2015. Established in 1982 by the late Patrice Fustier and his wife Hélène and with their blessing, it continues to be a key event in the gardening world.

Prince Amyn Aga Khan is an active member of the Board of Trustees of the Foundation for the Preservation of the Domaine de Chantilly, set up in 2005 by his older brother His Highness the Aga Khan IV, the Iman of Nizari Ismailis, a community formed during the 11th century. 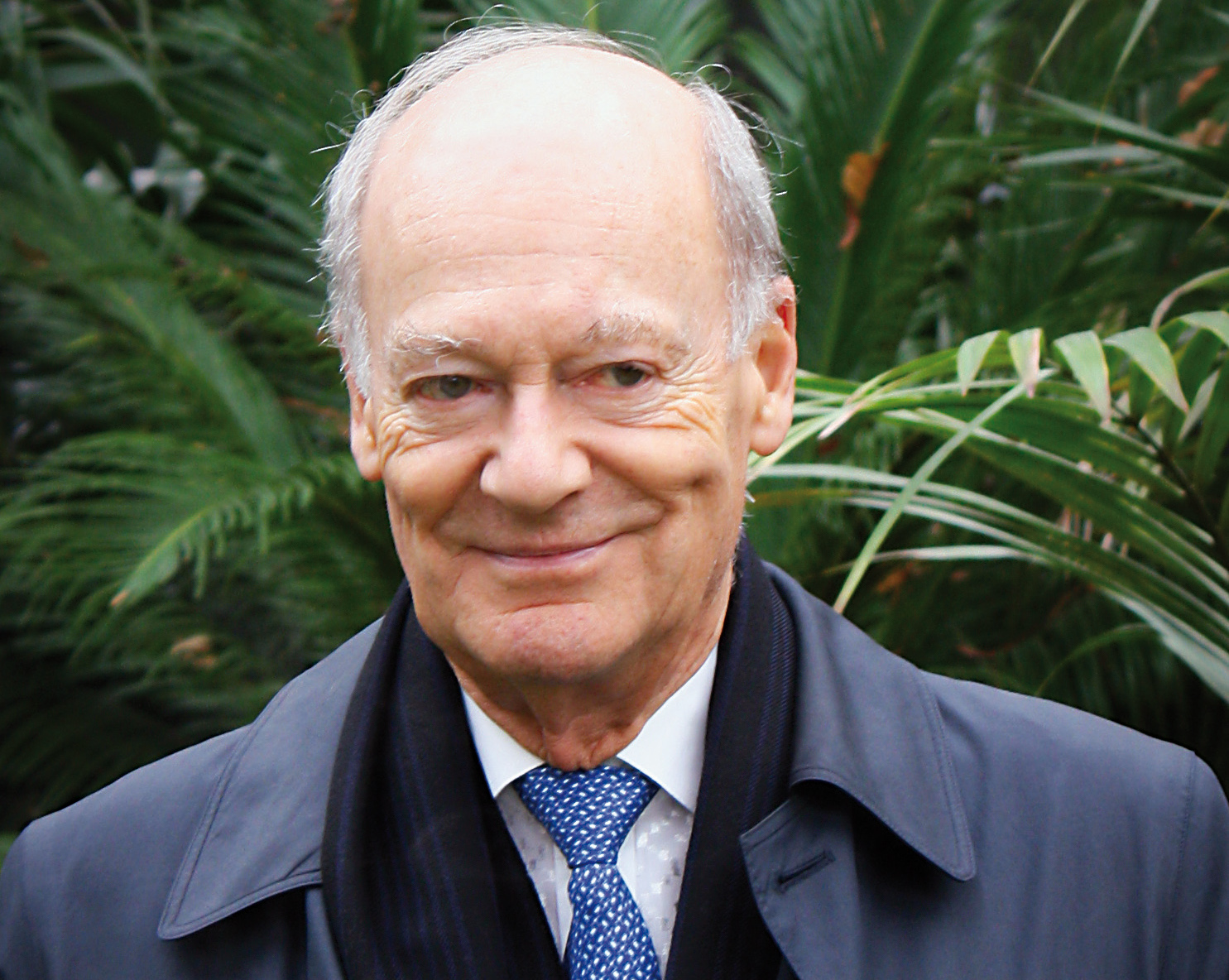 The Foundation has been entrusted with preserving and promoting the historic site of the Domaine de Chantilly on behalf of and in coordination with its owner, the Institut de France, until 2025.

The Foundation’s mission is twofold: make the Domaine sustainable, in keeping with the Duke of Aumale’s legacy to the Institut de France in 1884, and promote the Domaine de Chantilly as part of the world’s cultural landscape.

Since it was set up, the Foundation has planned and supervised an extensive renovation and restoration programme, in order to preserve the entire Domaine (Château, Grounds and Great Stables). The Foundation has thus launched numerous projects to preserve and restore historic features and buildings on the site, including the gardens and art collections, as part of a programme to improve the cultural offering and facilities for visitors.

Born in London in 1937, Prince Amyn Aga Khan was awarded a PhD in 1965 from the Harvard Graduate School of Arts and Sciences.
From 1965 to 1968, he served as United Nations Secretary-General Representative.
In 1984 he set up the Aga Khan Fund for Economic Development.
In 2004, he was a member of the Louvre’s Acquisitions Commission.
In 2013, he became Chair of the Culture and Events Committee at the Foundation for the Preservation and Development of the Domaine de Chantilly.