Ticketing
“As a reporting photographer for almost thirty years, I have travelled all over the world in search of the magical moment when, in my viewfinder, everything comes together and finds meaning. Capturing the picture in all its intensity, when it is already fading away, forms the perspective and requirement of art.
Over the years, I nevertheless began to feel powerfully drawn to drawing and painting. Probably the desire to free myself from the “fixed” aspect of photography and to explore other more “flexible” and creative textures.
I therefore started to look for a technique that would enable me to combine the creative freedom of painting with the power of photography – without giving precedence to either. The fusion of reality and the imagination, of the truth and fiction; the pictorial matter and perfect rendering of photography.
It was while I was working on flowers that they became a strong source of inspiration. They essentially showcase themselves in the full extent of their possibilities, unbound by time and movement. Much like the sculptor or painter, I can then fashion the infinitely rich matter that composes them. Colours, light, natural textures and painting … each element enriches the others to evolve into a new matter – sometimes mineral and crystalline, sometimes vegetable and marine.
This work also gives a response to the overabundance of photographs that today scrutinise reality and exhaust it, forgetting that it reveals more of itself when we take a step back.
Last but not least is the craft side of a photographer’s trade to which this series allows me to come back. It is a meticulous work where chance plays but the smallest of parts and which requires technical proficiency (light, depth of shot) without resorting to any form of touching up for all that.
So much more than “the photographic accident”, what interests me is to patiently and scrupulously give form to all of the elements that will enable me to obtain what I am looking for.
This series marks a key stage in my career. At present, everything is possible, at my own pace, and according to the restrictions that I have chosen to adopt, by extricating myself from those that were imposed upon me. A form of liberty where rigour and creativity pave the way to new and exciting possibilities”. Jacques du Sordet – May 2012. 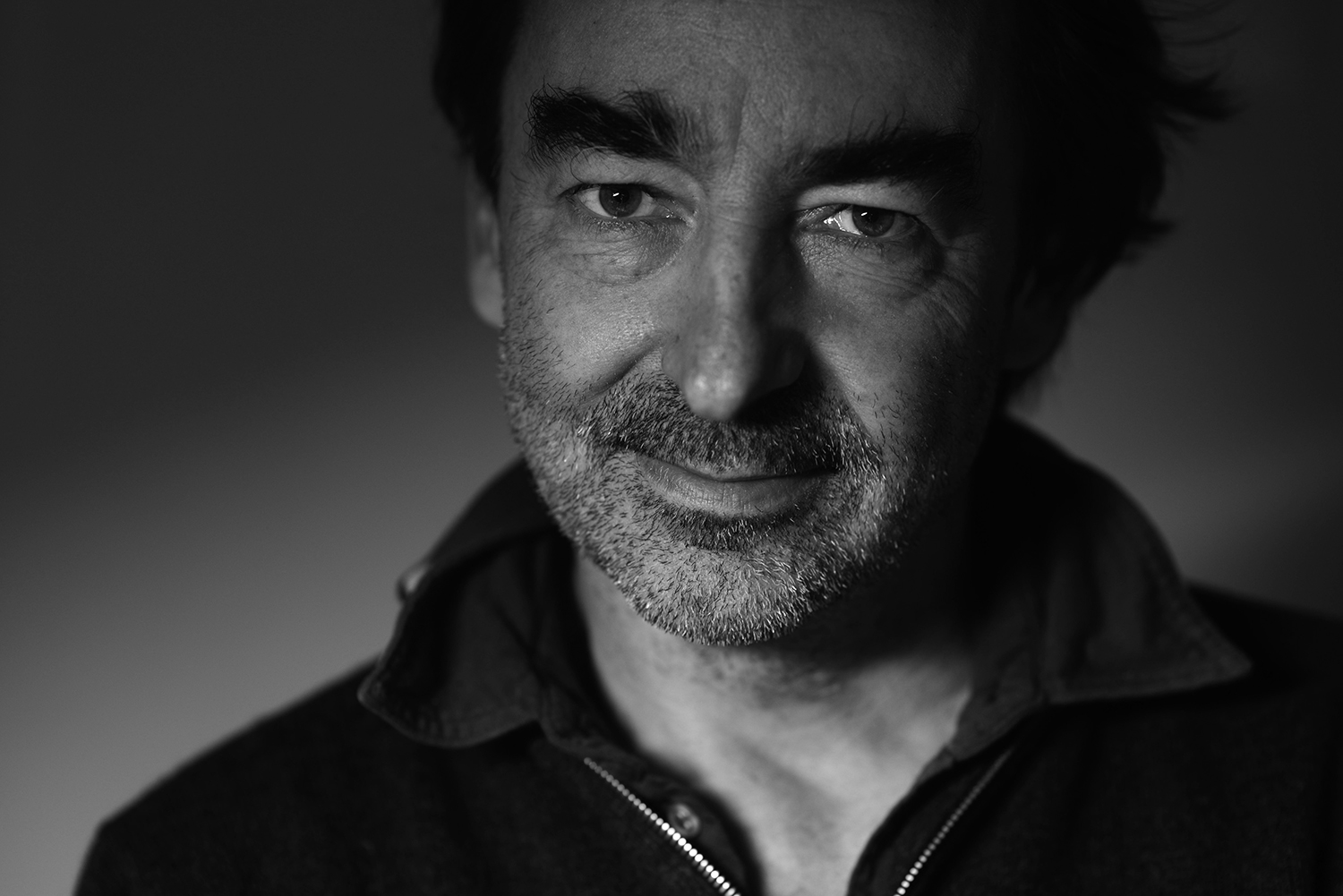 Born in Lyon in June 1962, Jacques du Sordet first discovered photography when he was 15 (in a game in which he had to build a reflex camera).
From 1984 to 1986 he studied engineering at Montpellier (ISIM). First photo exhibition in 1987 at the Michalet Gallery in Lyon (Work on movement). 1988-1989: Cooperation mission in Cameroon as a computer engineer and first photographic assignments for the weekly Jeune Afrique.
In 1990, he moved to Paris as a freelance photographer specialising in travel reporting and travelled all over the world.
Represented by the photographic press agency ANA in Paris (then run by Anna Obolensky) from 1995.
Travel photography commissions for French magazines: Grands reportages, Géo, Figaro Magazine, Musée Art...
Publication of travel books with Editions du Jaguar (Djibouti, Senegal, Togo, Madagascar...)
At Obolensky’s request, he took over the management of ANA in 1999. The agency represents some fifty French and foreign photographers.
Alongside his travel photography, du Sordet has also worked in fashion photography since 2004.
In 2011, he moved with his wife and 3 young children to Le Perche Natural Park and split his time between the countryside and Paris.

He then embarked upon a personal research project in which he could combine photography and painting. He started out working on the theme of nature and landscape before specialising in floral still lives.

He started work on his Transparences series in April 2012.