Ticketing
Alex MacLean’s photographs present the vast potential of the rooftops and terraces of New York—the “fifth facade”— to the full, and the means employed to make cities more liveable in through the examples existing in Manhattan and in its four neighbouring boroughs. By showing lifestyles and setups unsuspected from the ground – which is probably the main reason why these areas, hidden away as they are from the eyes of passing pedestrians, remain under-exploited – his aerial views offer a new perspective that does much to enhance appreciation of this second life lived above the city. Even so, the wealth of examples he gives, from outdoor public and private landscaped areas to the first experimental forms of urban agriculture and the installation of green roofs to combat weather hazards, proves that life on the rooftops provides innumerable opportunities for rethinking life in the big city. Rooftops are not only privileged domains, but can also be laid out to increase awareness among city-dwellers – not just New Yorkers, but also those who live in other large cities – with regard to new, more cooperative and sustainable ways of life. 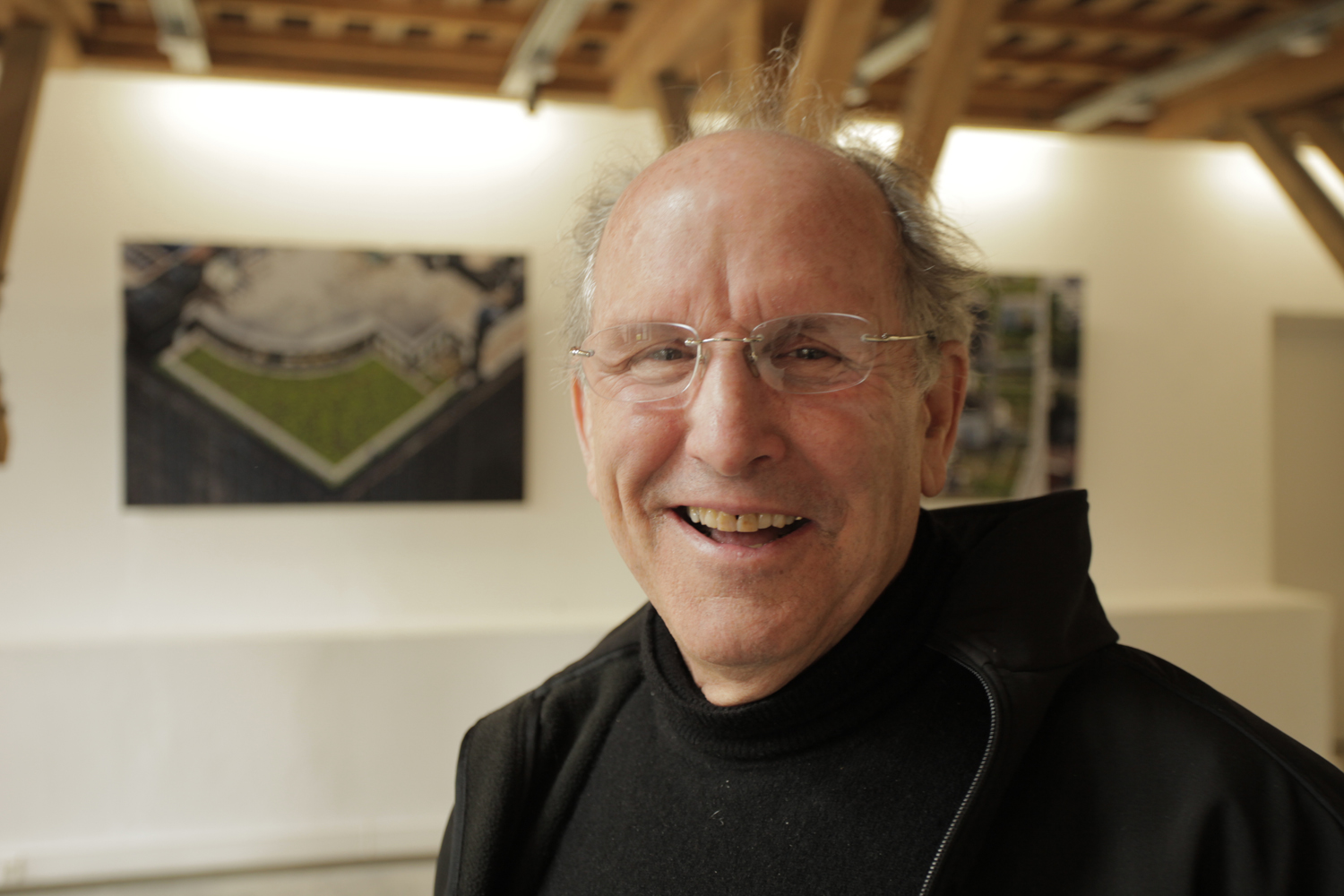 A photographer and aeroplane pilot, Alex MacLean is the founder of Landslides, a photographic agency specialising in aerial photography that he set up in Boston, Massachusetts, in 1975 after being awarded a Master’s degree in Architecture by Harvard University. Now well established as a documentarian of America’s most renowned architects and landscape architects, MacLean is regularly in demand by cities themselves to provide his expert opinion before start-up of restoration projects for neighbourhoods or industrial wastelands, or for landscaping operations.