Ticketing
As a landscape photographer and traveller, he generally devotes quite a long time to doing a series of shots in one particular country, in this case Syria.
“I first took up landscape photography in 1985 when I was on a trip to Morocco. Using heavy equipment (view camera with tripod) immediately became a necessity, so as to find the most appropriate distance possible with respect to the subject being presented. In what I was doing, there was already the concern of travelling to photograph. Not in the sense of sentimental or romantic travel. Rather, in the sense of travel as a method of seeking to be surprised by places and wondering about the sharpest possible representation of them, without projecting states of the soul.”  Thibaut Cuisset
Thibaut Cuisset presents around thirty brand new images of sublime deserts, as well as of ruins. 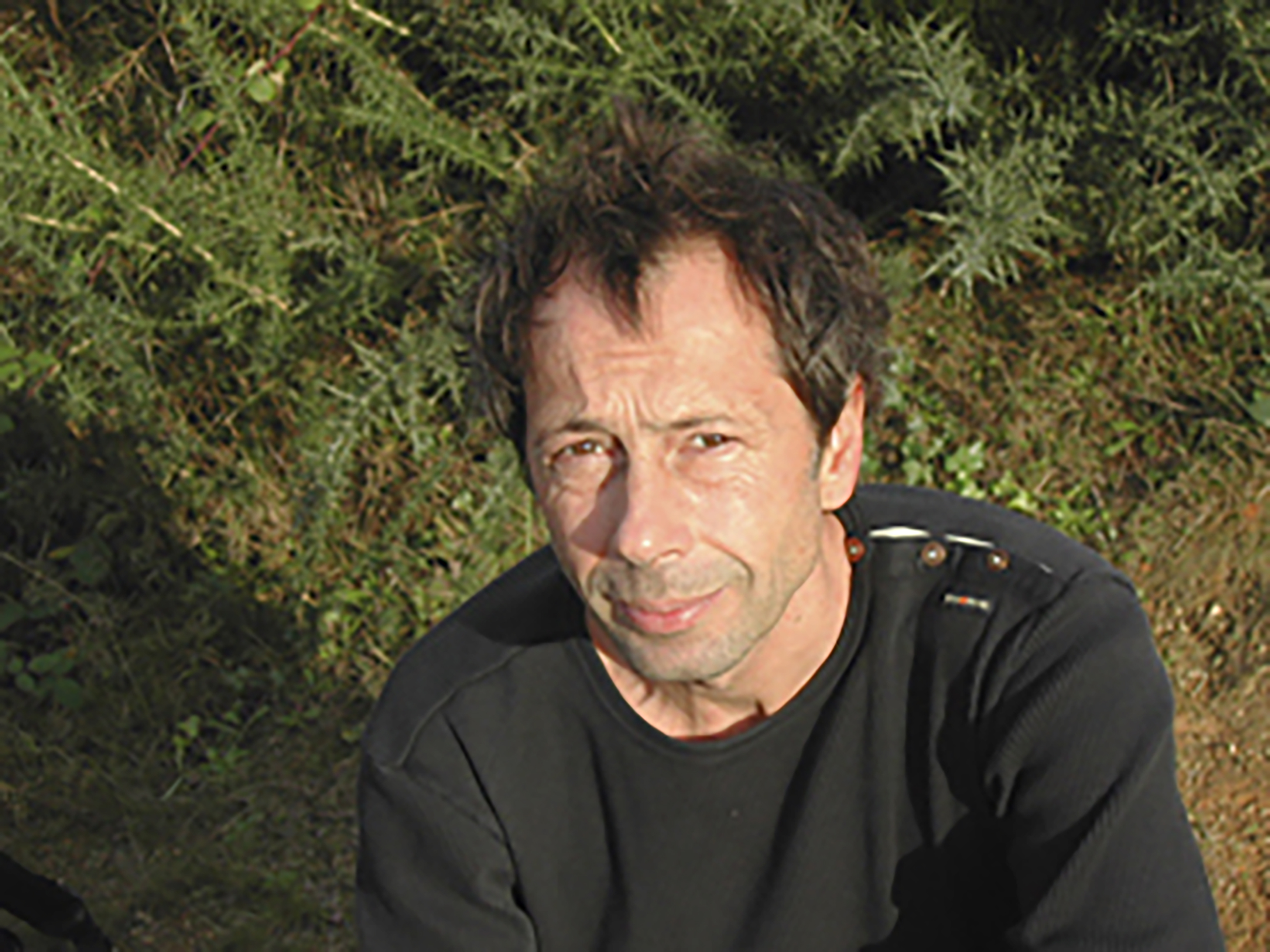 Thibaut Cuisset is a landscape photographer, but is a long way from a picturesque and pastoral landscape tradition. His interest in the “in-between”, in places that are both shaped by man and strangely empty, fits in with his search for the “most appropriate distance possible”, thus avoiding the pitfalls of lyricism along with those of clinical coldness. The photographer, always choosing to step back from his picture, gets his motivation much more from a desire for a “working drawing”, which enables the revelation of the very essence of what is there to be seen. In fact, quoting “The Book of Intranquility” by the Portuguese writer Fernando Pessoa, Thibaut Cuisset rejects landscape as a reflection of a state of soul in favour of “the truth of the absolute external world”.
His work is based on the conjunction of three parameters: the precise link between certain lights, certain colours, certain places. He rejects both aestheticisation and summary description. His documentary approach to the landscape passes through purification. He seeks to retain the essence of a place, by eliminating certain details. Using long lenses, he achieves a strict perspective. The shadows are softened, so as not to dramatise the subject, and the colour is also reduced to avoid anecdote.