Ticketing
Looking at the splendour of the century-old forests or the delicate and frozen architectures of Greenland’s icebergs, Marc Deneyer releases a poetic and subtle vision that makes the real sublime and reveals something which seems to go beyond appearances. 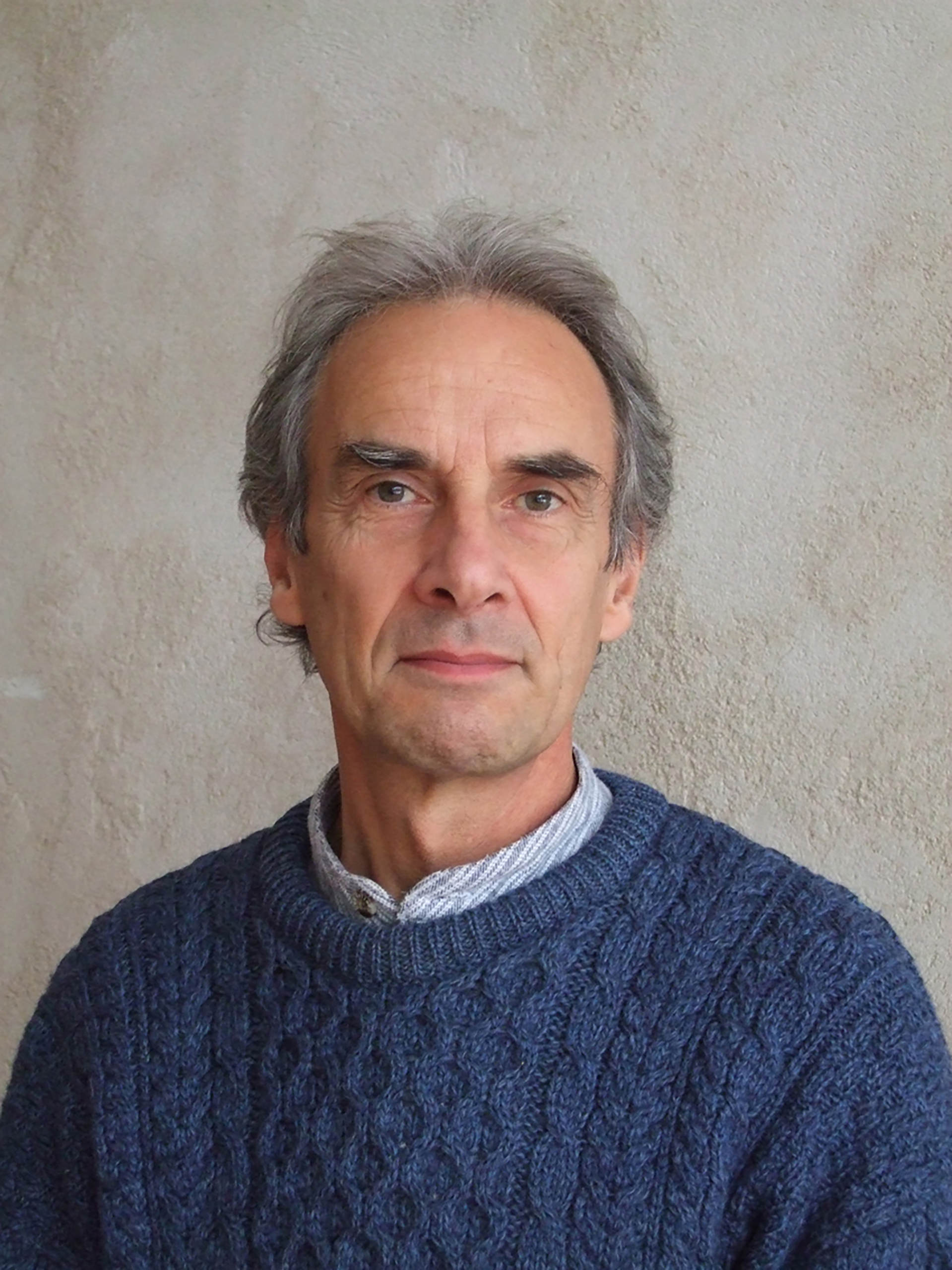 Marc Deneyer was born in Brussels in 1945. He now lives and works in France, near to Poitiers. First of all, he was a musician and newspaper cartoonist and came late to photography. His work quickly focused in on landscape and nature. From his numerous journeys (to Greenland, Tuscany, Scotland, Morocco, Japan, etc.) he brought back images and texts that tell of his search for a pure light and age-old places.
Since 1984, he has been exhibiting all over Europe and beyond (French Institute in Naples, The Photographer’s Gallery in London, the French Institute in Tokyo, etc.). In 1985, he published “Landscapes” with ‘Editions FRAC Poitou Charente / La Différence’. In 1986, he was involved in the DATAR mission [Inter-Ministerial Delegation for National Development and Regional Appeal]. From 1987 to 1990, he was a member of the photographic mission Les Quatre Saisons du Territoire [The Four Seasons of the Area], who created a fund of images of the Belfort Area through the passing seasons and gave rise to several publications with the same title through ‘Editions de l’Est’. With ‘Editions Le Temps Qu’il Fait”, he published Ilulissat: travel journal in 2001 and Kujoyama, a Japan without a summer in 2005. In 2007, he published Coast / Shores of Charente with the publisher ‘Editions Filigranes’.