Ticketing
François Trézin is devoted to the exploration of the plant universe. His very personal research is a blend of memories, the imaginary and elements of his everyday life. The series Shanghai Parks (November 2008) is a part of this line of work, where doubt and questionings arise. Identity, belonging and origin are at the heart of these images.
At Chaumont-sur-Loire, he is presenting a series on the public gardens of Shanghai, with an imprint of mystery and nostalgia. 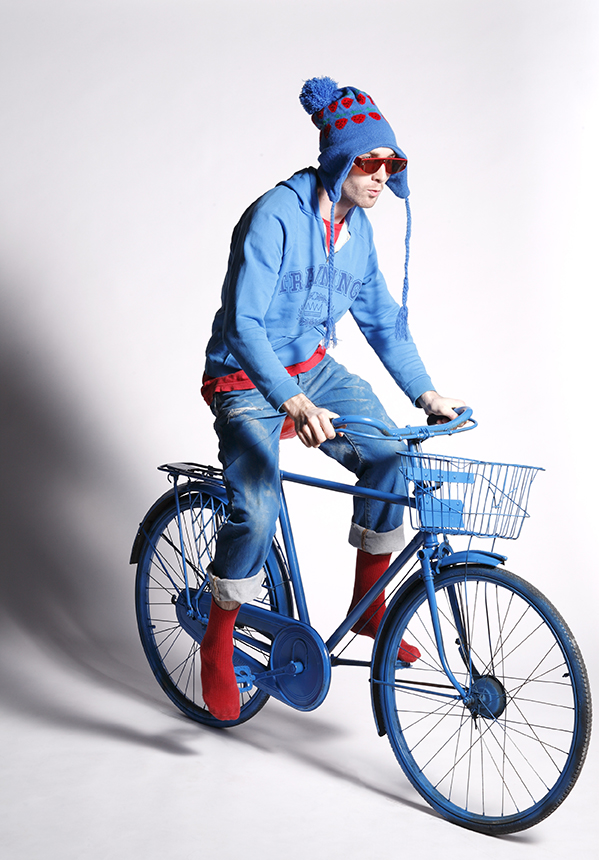 François Trézin was born in Varéas, Vaucluse in 1982. He grew up at the Château de Grignan, where his father was curator for more than ten years. At the age of nine, his father gave him a camera for his first trip abroad.
After studying graphic design at the Estienne School in Paris, he decided to further his photographic research at the Fine Arts Institute in Nantes and then at the Paris-Cergy Arts Institute. During his studies, he made several trips to Japan, which were crucial in establishing his approach to photography and the concept of travel.
In 2007, he left Japan to travel to China. He immediately became fascinated by the energy emanating from the city of Shanghai. At first he was assistant to the fashion photographer Jean-Louis Wolff, and then went freelance in 2008.He is a still life and interior photographer and works for numerous magazines like ELLE Decoration (China), Modern Weekly, The Outlook Magazine, and for local advertising agencies.
His personal work was exhibited in 2007 within the framework of the 366 Intrude project, Zendai MoMa, Shanghai, in 2008 at the TS1 Gallery, Beijing (District 798) and at the beginning of 2010 at AM art space, Shanghai.
He is represented by Mamma Team in Barcelona, Spain.