Ticketing
While staying in a forested area in Cameroon, which was worked by a certified company, the artists were struck when they noticed that only the trunks of the species of trees that were felled were taken out of the forest to be worked. The branched parts of the tree were left in the place where they were felled, awaiting their fate in the natural cycle of decomposition. They therefore decided to bring back these branches and patiently reassembled them to reconstitute a tree, but a tree without roots, imitating those scientific representations of the origins of life in its most elementary forms (bacteria, cells and microorganisms).
The Unrooted Trees installation, which is presented in the Stable Canopy, continues this process. On the branches the artists have carved the names of the phylogenetic tree (according to a classification system of living beings based on the evolution of species), from the simplest to the most highly evolved life form. At the ends of some of its branches, the tree also bears bicycle wheels between forks sculpted in the wood. On the spokes of each of these wheels, a small engraved plate shows one of the 360 degrees of the “La Volasfera”, a very ancient astrological and divinatory system inherited from India. This involves a symbolic phrase in poetic form, which the magus or wise man must interpret according to an entire system.
This tree thus links the infinitely small of the origins of life to the infinitely large of a divinatory system based on astrology; it is on a human scale, between the micro- and macroscopic. This installation thus examines what scientists have called the butter y effect, which claims that all the elements of the world are linked together, from the smallest to the largest. Picking a flower means you are disturbing a star. 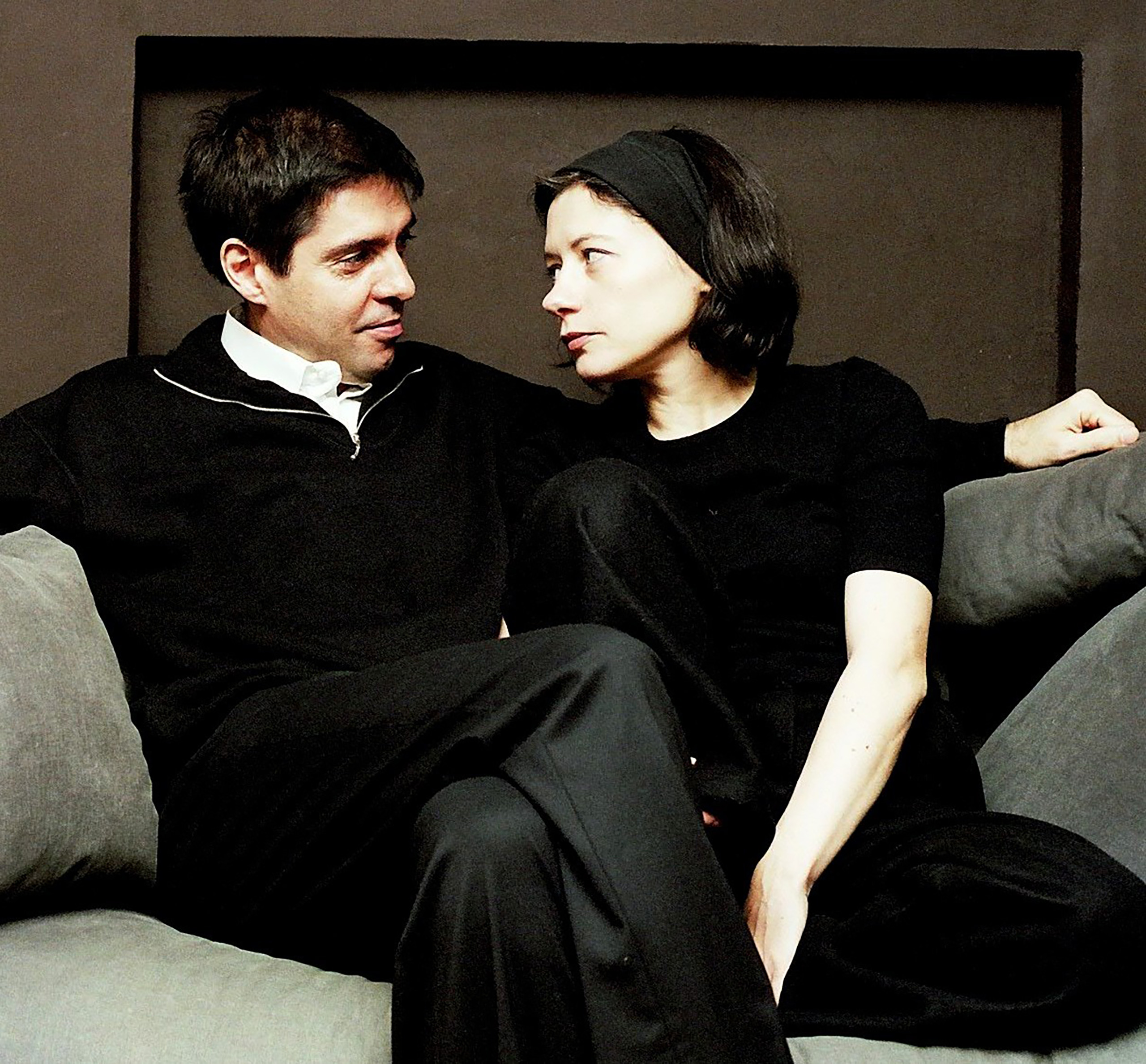 Benoît Mangin and Marion Laval-Jeantet have formed the “Art Orienté objet” duo since 1991. They live and work in Montreuil-sous-Bois (France) and Douala (Cameroon).
Using different media (installation, object, video or photography), they develop a poetic reflection on the relationships between art and science and reveal our behaviours, when faced with existence and the environment.
They have been involved in numerous international exhibitions: Images of the Future in Montreal (Canada) in 1991; Sonsbeek in Arnhem (Netherlands) in 1993; Nicaf in Yokohama (Japan) in 1995; Copenhagen ’96 (Denmark) in 1996; Aids Worlds in Geneva (Switzerland) in 1998; Melbourne Biennial (Australia) in 1999; Lyons Biennial in 2000... In 2006, the ‘Palais de Tokyo’ devoted a personal exhibition to them called Le Pensador [The Thinker].