From where does the fact come that humans are able to ask themselves the question about morality? An attempt at providing an answer leads immediately to defining morality.

The difficulties faced by our morality today – do those difficulties come from all the vices of our society and from those sins of excess that cause pollution and climate change?

The designers condemn the consumer society through three types of garden representing the evolution of the Earth as they feel it, as well as the seven deadly sins.
On entering the garden you are immediately seized by the strong smell of rubber that comes up from the ground. Next, your gaze is drawn by the various dead trees and the piles of rectangles symbolising consumer waste and excess. On the central walkway, slates emerge from the ground to rise at our feet like traps to make us fall. At the end of the walkway, at the end of the straight line, you can look upon a desert, burnt soil where nothing grows except sharp-spined cactus. 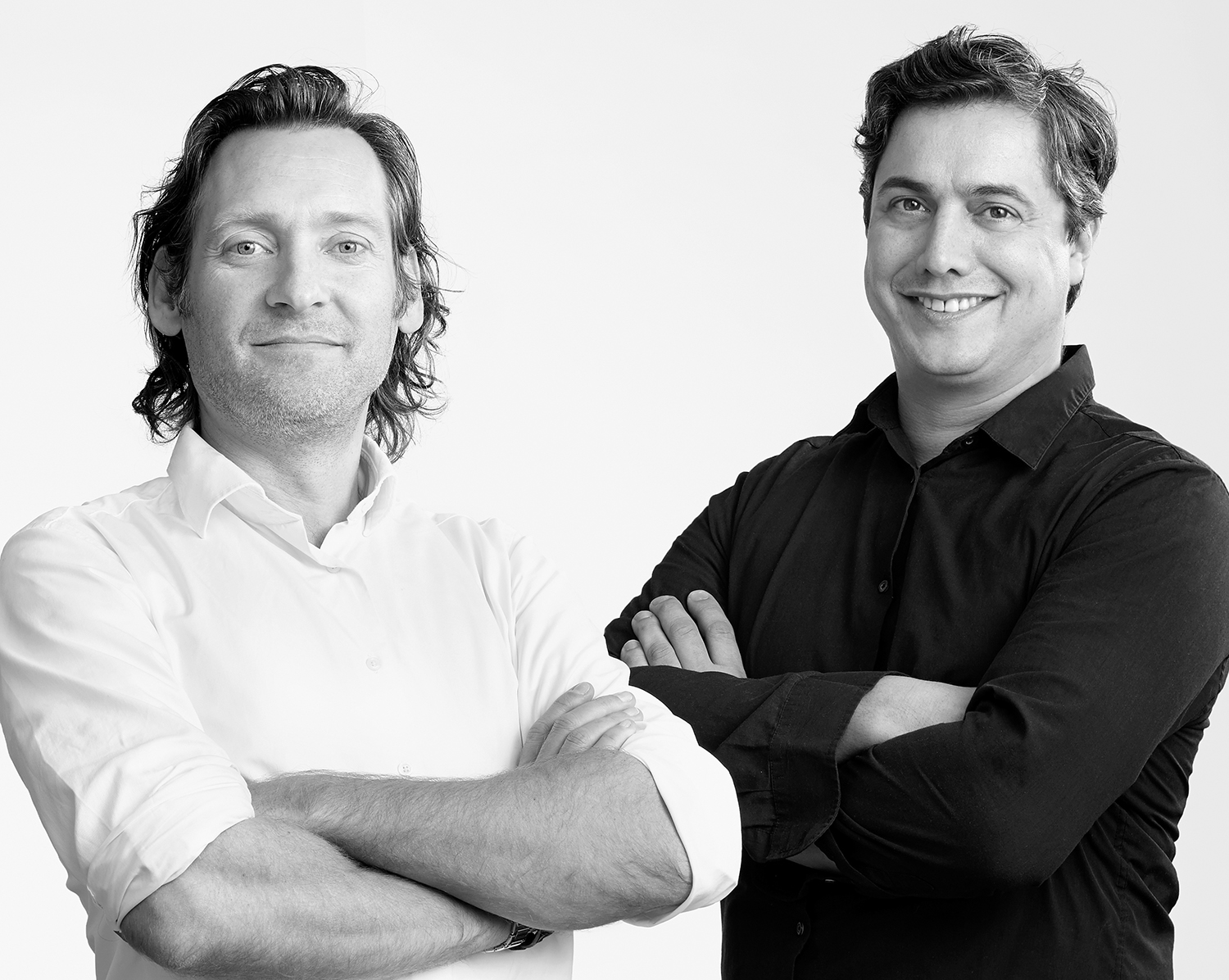 Arie van der Hout founded his own office (Arie Tuinarchitectuur) in 2006 after working for a number of agencies. Arie took his masters in landscape architecture at Wageningen University (Netherlands) and at the Royal Melbourne Institute of Technology (Australia). Specializes in private gardens projects. "I’m always searching for the essential elements which gives a garden the right atmosphere and esthetic value. The garden design is a reflection of the collaboration between me, my clients and nature".

Richard van den Berg graduated from Van Hall-Larenstein as a landscape designer in 2009. Prior to that he was a designer and maker of jewellery and furniture. He was always fascinated by landscape and gardens and their design. He decided in his thirties to start studying landscape design. Currently he works for Arietuinarchitectuur and at the Design Academy Eindhoven where he helps students executing their designs.