As night falls, the Domain's vegetable garden will be decked out at nightfall with delicate lights, as if hundreds of fireflies had flocked within.

As you make your way along the paths between old vegetables, flowers and ponds of water lilies, you'll notice these fragile light sources that sway in the evening breeze. 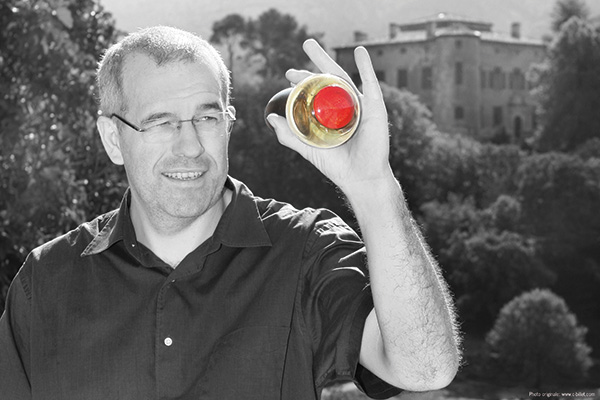 Jean-Philippe Weimer is a "Dreamer of Realities". His feet are firmly on earth, but his head is in the clouds. His independent mind finds expression in large-scale and smaller, more personal projects alike.

He handles the paradox skilfully, inventing spectacular shows of light at the same time as creating technological pathways that are supposed to pass undetected. His designs sit comfortably in the setting, and with its inhabitants, wholly unusual elegant and surprising forms, like sensors of fleeting moments.

A "maître artisan" since 2005, Jean-Philippe Weimer has been awarded the national certification "Entreprise du Patrimoine Vivant" for his craft.