le bois des chambres
Ticketing
This garden is an allegory of our planet. A series of small islands spreads across a circular stretch of water, with each one providing a home for different varieties of plants. At its heart, this pond, crossed by a wooden walkway, creates a space for reflecting on and observing the mysteries of biodiversity, which is nowadays coming under ever greater threat.
Visitors can even contribute to the life of this interactive garden by bringing fountains to life, activated by energetic pedalling. 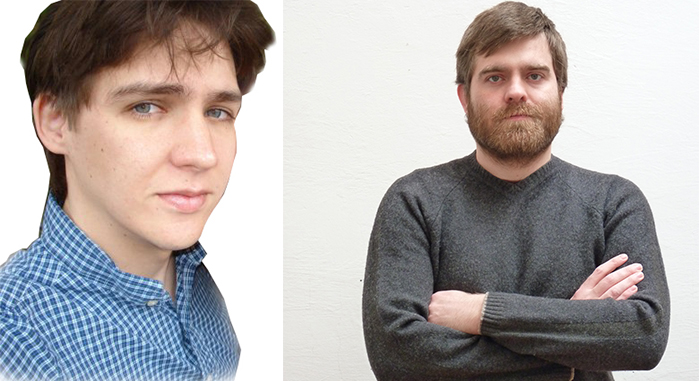 Jacob Vilató studied at the French Lycée in Barcelona and then decided to study architecture. Before studying, he began to make practical use of his knowledge in the CNAA architecture studio, which has an international reputation, where he acquired and improved his skills and rapidly became the project manager. It was in 2007 that he created his own agency with Angelica Tcherassi and supported most of the members of his former team in carrying out their projects. Nowadays, TCHV (Tcherassi-Vilató) has developed its work in a number of countries, such as China, the United Arab Emirates, Qatar and Egypt, and provides a wide range of services, including town planning, business and residential architecture and landscaping.

Marc Cuñat has a diploma in architecture. “I began to help some studios in the field of computer graphics in the first year. Later, I worked in a structural design studio on projects for architects such as Xavier Claramunt, Carles Llinàs, ADD Bailo + Rull. I was also involved in the design of the winning concept for a school in Montferrer i Castellbó (Spain), in collaboration with Albert Vall, an architect and sculptor from Barcelona.” In 2010, he began to work with the TCHV studio, being involved in numerous international competitions as a designer and graphic designer.