Harpsichordist, world-renowned conductor, musicologist and teacher, William Christie was born in Buffalo (New York State, USA) and studied at Harvard and Yale. He settled in France in 1971 and acquired citizenship in 1995. He pioneered the rediscovery of French baroque music of the 17th and 18th centuries, making it known to a very large audience.

As the leader of the instrumental and vocal ensemble that he founded in 1979, “Les Arts Florissants”, he plays on stages the world over, when he is not being invited to conduct by the most important operas and international festivals.

Formerly a professor at the Paris Conservatoire National Superieur de Musique, William Christie is still very involved in his work as a teacher, having founded “Le Jardin des Voix” (The Garden of Voices) in Caen, the first three editions of which had a big impact in Europe and the United States. Moreover, he is regularly asked to lead master classes (Aix-en-Provence, Ambronay) and, in 2007, was named (along with his ensemble “Les Arts Florissants”) Artist in residence at the prestigious Juillard School in New York. 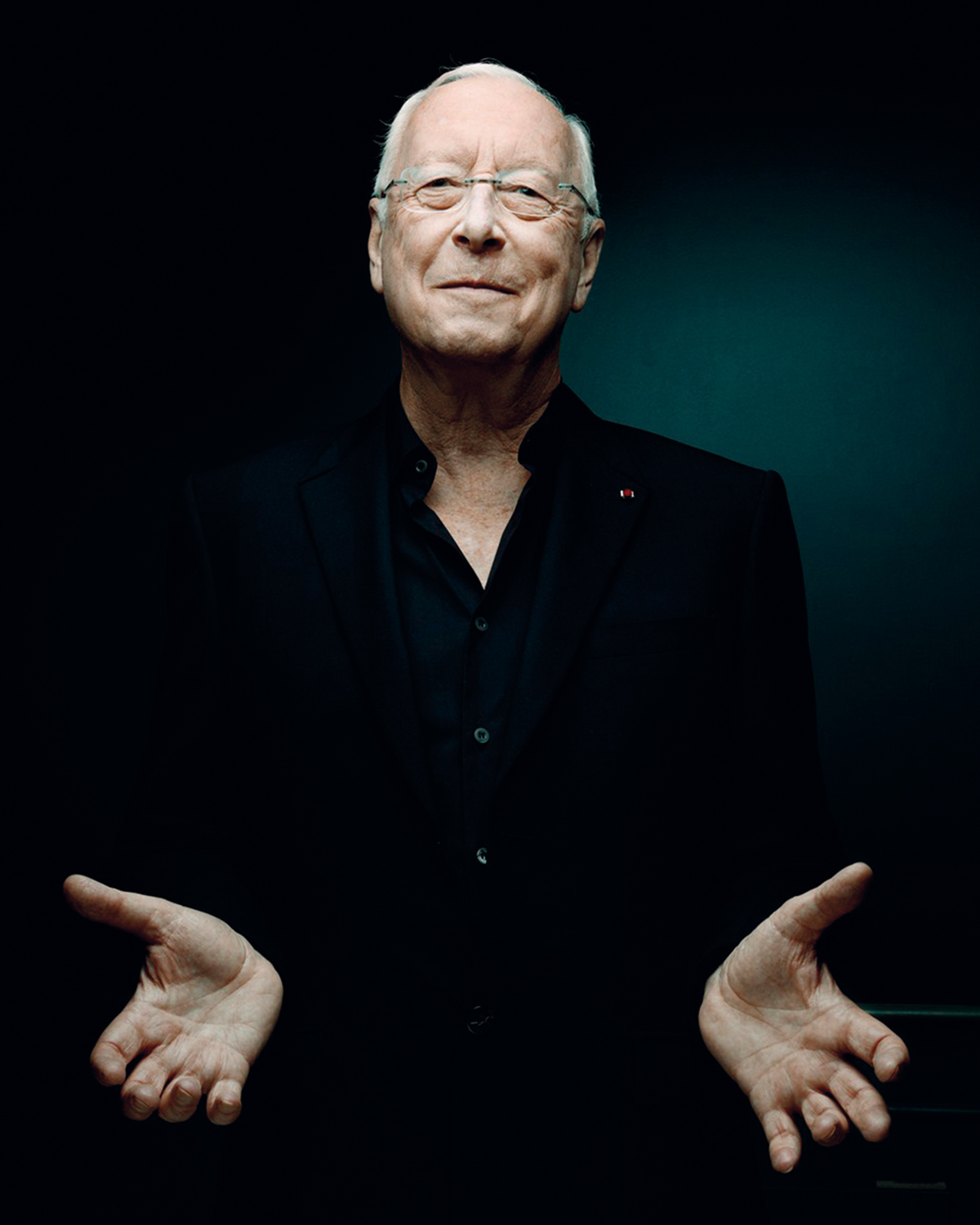 William Christie’s work has won many awards including the Prix Grand Siècle Laurent Perrier in 1997, the Harvard University Arts Medal in 2002, The Royal Philarmonic Award in 2003, Prix de chant Choral Liliane Bettencourt awarded by the Académie des Beaux-Arts in 2004, the Prix Georges Pompidou in 2005 and the BBC Magazine Music Award for the DVD of the Fairy Queen at Glyndebourne in 2011. He is also Doctor Honoris Causa of the State University of New York in Buffalo, and a member of The Royal Academy of Music.

French Officer in the Order of Arts and Letters, William Christie was elected as a Member of the Academy des Beaux Arts in November 2008, in the “Membres libres” (unattached Members) section, at the seat formerly held by Marcel Merceau. The Welcoming ceremony was held beneath the Cupola on 27th January 2010 and his Academic’s sword was handed to him that same night, at a big event organised for the 30th birthday of Les Arts Florissants at the Opéra Comique. In April 2010, he was named French Commander in the Order of Legion and Honour and his insignia were given to him.