le bois des chambres
Ticketing
French Chef Alain Passard was born in Guerche-de-Bretagne (Ille-et-Vilaine) on 4 August 1956, and is the owner of the three-star “”L’Arpège” restaurant in Paris.
His father was a workman and his mother worked in a hospital. It was his grandmother on his father’s side who introduced him to cooking.
Alain Passard is also a great lover of music (he plays the saxophone).
He has published “Les Recettes des Drôles de Petites Bêtes”, a recipe book written specially for children.
In association with the famous Orleans vinegar-maker Jean-François Martin, Alain Passard creates new mustards based on 15th-century recipes. He has also collaborated with the silversmith Charles Christofle in creation of a set of flatware designed especially for enjoying vegetables.
Like a couturier, Alain Passard creates his menus to match each passing season, only serving his guests vegetables and herbs from his own kitchen gardens, which his teams of gardeners work without resort to artifice. Leaving himself open to the uncertainties of nature, he takes care only to use produce of authentic, powerful and unsullied flavour, often breaking away from the restrictions imposed by set or à-la-carte menus, improvising… and always surprising.
“I want the vegetable to be seen as a “grand cru” – I want carrots and beetroots to be spoken of in the same way as a Chardonnay or a Cabernet-Franc.” Alain Passard 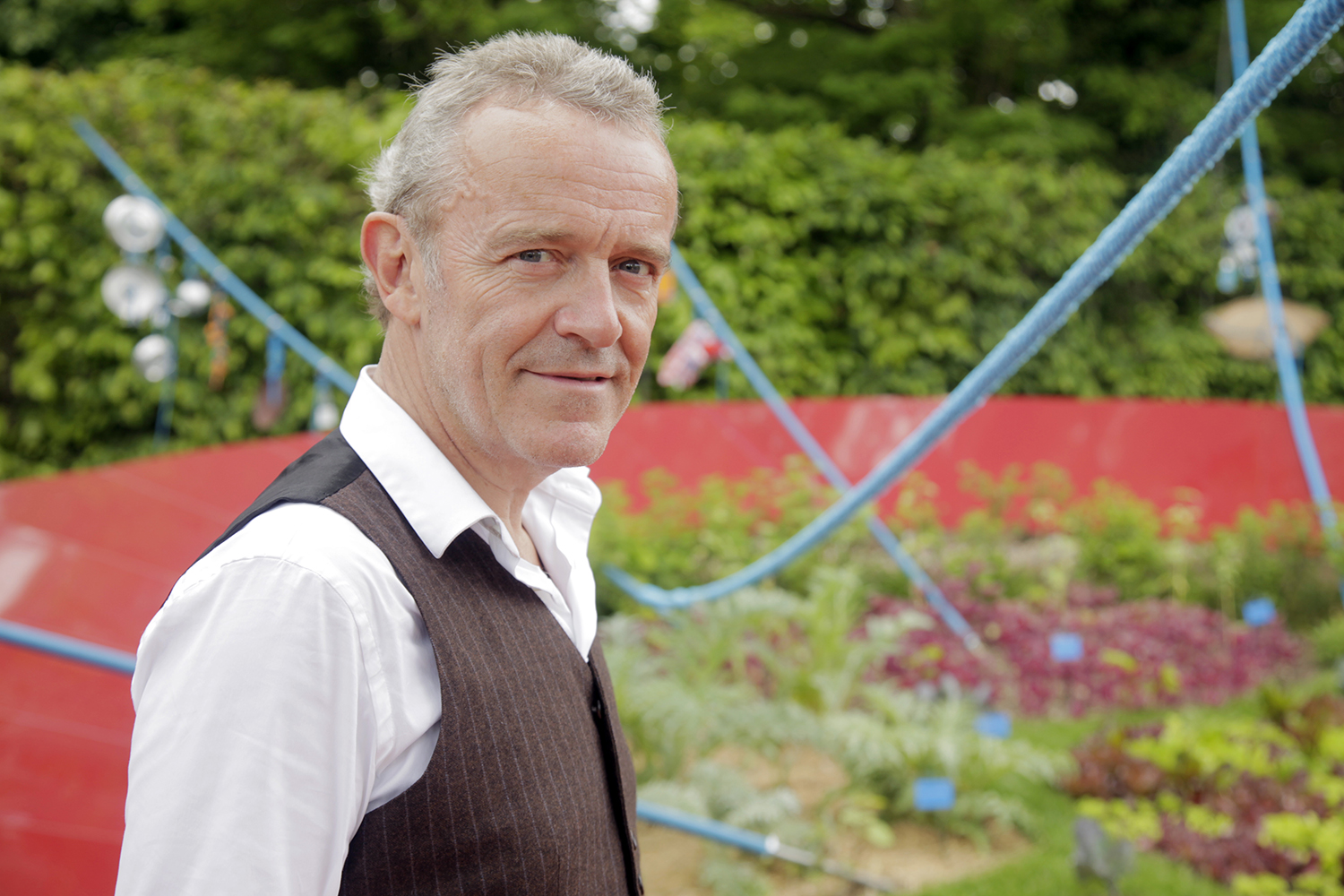 Alain Passard started his career at the age de 14, at the Hôtellerie du Lion d’Or in Liffré under Michel Kerever. From 1976 to 1977, he worked at La Chaumière in Reims under the supervision of Gérard Boyer and, from 1980 to 1984, he worked at Le Duc d’Enghien, at the Casino in Enghien, where, at the age of 26, he became the youngest ever chef to be awarded two stars.

In 1984, Alain Passard moved to the Carlton restaurant in Brussels, earning the restaurant two stars within two years of his arrival.

In 1986, Passard purchased the three-star L’Archestrate restaurant belonging to his former mentor Alain Senderens, renaming it L’Arpège. It only took him a year to earn his first star, and another year to earn his second. L’Arpège was awarded its third star in the Michelin Guide in 1996, and has kept it ever since.

In 2001, Alain Passard withdrew red meat from his menu and focused his attention on vegetables, stating, “I believe I’ve gone far enough with meat and poultry. Today, I’m looking to explore a new realm – that of the vegetable.”

In September 2002, Passard opened his first kitchen garden, a 2-hectare plot of land around 230 kilometres from Paris. Its vegetables are grown organically and the use of machinery is prohibited, with only a draught horse to help the gardeners with their work.

He acquired a second garden in Eure in 2005, and a third in Saint Michael’s Mount Bay in 2008. Three gardens in three départements, to give his vegetables the true stamp of the terroir: Sarthe sand for carrots, asparagus and leeks, Eure clay for celeriac and cabbages, and Manche alluvium for herbs.

In 2010, he was awarded a “pépite” at the Globes de Cristal ceremony, for his participation in the spread of French culture, and in October the same year Éditions Alternatives published his “Collages et Recettes”, a book of recipes illustrated with his own collages.