Tillandsia usneoides is one of the Tillandsioideae, a subfamily of the bromeliads. They are mostly found in America between Chile and Florida, where they are better known as Spanish moss. These plants are epiphytic (but not parasitic) and live perched in the branches of trees, gaining nutrients exclusively from moisture in the air. They find a particularly favourable habitat in the lakes and swamps of the southern United States (the most famous being the Okefenokee Swamp). Who can forget the fantastical and ghostly silhouettes of trees draped with long beards of Spanish moss, as seen in Tim Burton’s Big Fish, which was filmed in Alabama?

The Rainforest installation created for the Domain of Chaumont-sur-Loire’s greenhouse features a display of Tillandsias usneoides filling the whole height of the building and an almost furtive tangle of tropical plants. The epiphytes are arranged on semicircular wire structures forming part-organic, part-architectural domes (remember, Spanish Moss doesn’t only live on trees; in some areas it is considered a weed and can be found hanging from electricity cables). Placed individually on these structures, each strand of moss is displayed to its best advantage. This makes it possible to appreciate the unique architecture of the stalks and leaves, which are in fact very difficult to distinguish. They look like a sort of garland that seems to turn in on itself in a twisting movement. Their surface, entirely covered with small downy scales that open and close to admit rainwater or mist droplets, reflects the light beautifully. Greyish green with a silvery sparkle, it reflects and colours the slightest ray of light. I thought it would be interesting to work with this quality of tillandsias and use light to enable the glasshouse to be visited at night. This light is reflected by the domes hanging among the tropical plants, accentuating the fairylike atmosphere and bathing the glasshouse in an almost aquatic light. Tillandsias are particularly beautiful when they are in bloom, their tiny flowers appearing tucked among the leaves. But the charm of these plants is not just visual. They also invite you to touch them and to enjoy their scent. After being misted, tillandsias produce a pleasant freshness with a musky scent. 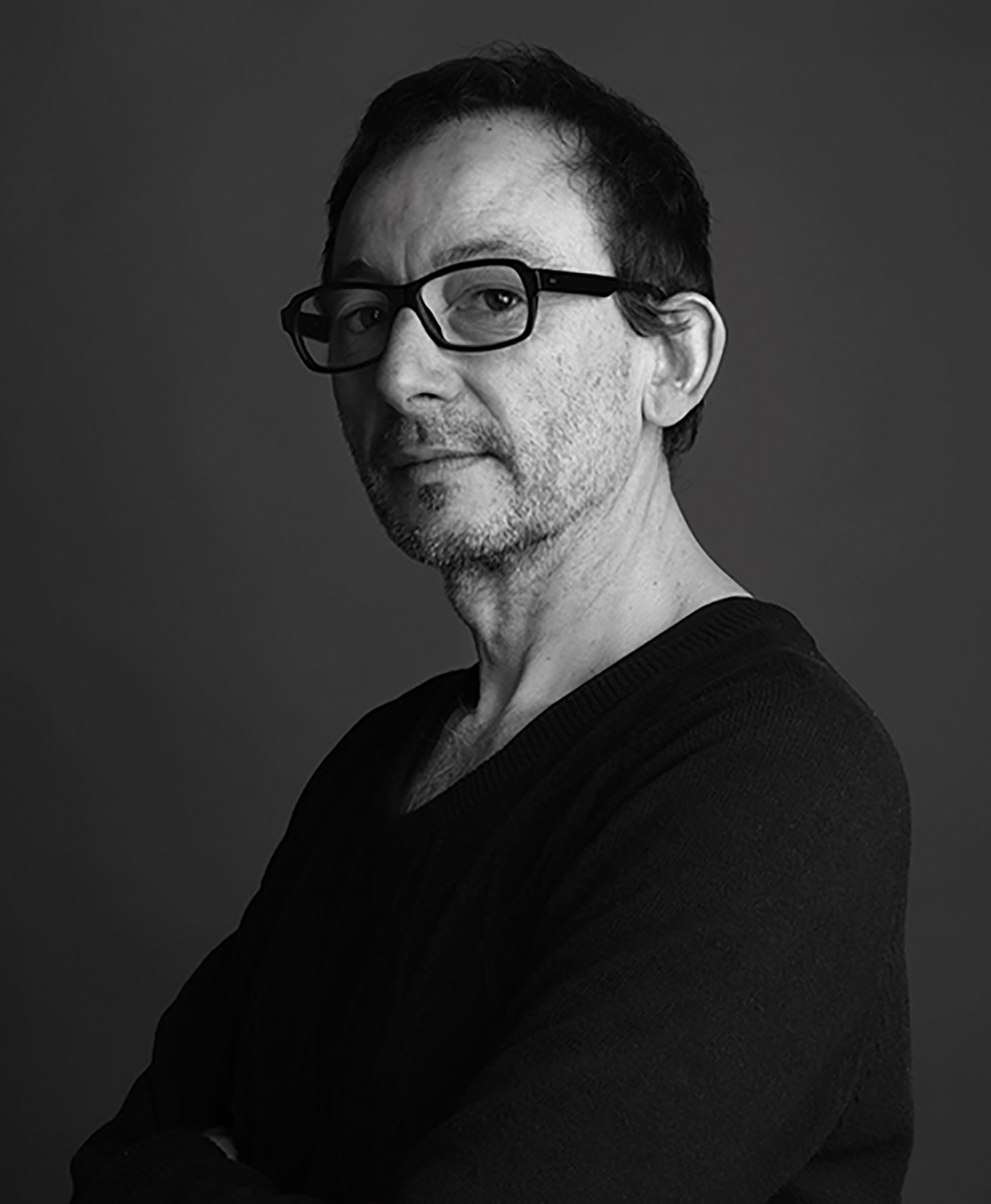 Patrick Nadeau is qualified as both an architect and a designer. Supported by various institutions, he dedicated the beginning of his career to retail display design. In the 2000s, he began to rise to the challenge of using living material in his work, following a residency at Villa Kujoyama. He then wrote a foundational text (La charte ouverte du design végétal / An open charter of Vegetal Design) drawing together the main principles of this new way of working. In parallel, he established a studio to develop projects integrating the “artistic” qualities of plants into an urban environment. More generally, his developing interest in plants made him very aware of the context of all his work, whether it used living plant material or not (but then, isn’t architecture and design, of its very nature, always linked to life?). His projects – whether for private or public clients, indoors or out – are always in sync with a place, its history, people, climate, purpose and customs. His current work involves retail and interior design.
A selection of his work based around vegetation is explored in a monograph entitled Végétal design – Patrick Nadeau written by Thierry de Beaumont (jointly published by Alternatives - Gallimard and Particule14).
Patrick Nadeau also teaches at École Camondo (Les Arts Décoratifs, Paris), where he directs the Diplômes de Fin d’Études programme.
View on the map