Ticketing
“Marc Nucera is a remarkable sculptor of material, a true connoisseur of the plant world. He knows trees and their whisperings like the back of his hand, and not a single thing escapes him with regards the secrets of their shapes. He is often transported by a poetic stream, rich in metaphors, which sometimes, however, also seems to take him by surprise due to its palpable strength. This original artist profoundly feels the rhythms and laws that nature abides by, and all the invisible connections between its varied elements. In playing with wooden wounds, he seems to decipher and transcribe a profound message that only he seems to understand and to want to pass on.
[...] He handles his tools with unparalleled virtuosity, combining delicacy and determination. The folds and twists created by this exceptional carver of shapes in inert or living matter are captured by light and shadow and give the impression of unctuous liquidity, as if fused with the solid wood of the cypress, cedar or maple, that he works with faultless tenacity. The contours and curves of his sculptures are of phenomenal fluidity and finesse. Chantal Colleu-Dumond, extracts from Marc Nucera, Actes Sud, 2020.
“Right from his very first works (1990, Cœurs d’arbres), Marc Nucera has been in direct contact with natural materials. He started by spending a long time pruning trees, working patiently high up in their branches to make them grow, over the years, in the most harmonious way possible, given their natural habit and location. He worked in the private estates of the Alpilles and the Lubéron and, as his reputation and social circle grew, much further afield.
He then turned his attention to tree trunks. Each is selected for its diameter or length and carved in his open air workshop. To begin with, it is carved for basic use, seats and tables destined to remain outside, sometimes slotting together to create a unique shape, other times lined up or piled up like Malevitch's Architekton, their soft patina embellished by bad weather. In these works, Marc Nucera creates a careful balance between the simplicity of both the material and its intended use. The last of these, the banc-vrille (twist-bench), has in various ways gone beyond its status as a functional object and become part of the landscape as a sculpture.
His work has broken free from the mould, so to speak, moving towards freer forms that are inspired by the material itself – a ball that branches like a pine cone, or is barely rounded, as suggested by the knots in its wood; sculptures as tall as the original tree trunks that celebrate their verticality: twisted columns (2004), and also pieces that are hollowed out or pierced and carved  – work that constantly requires greater dexterity.
The sculpted column may become anthropomorphic as a couple reveals itself within its contours, or powerful and feminine Caryatids and Titans of staggering dimensions appear (2009-2012). Each re-enacts its natural origin in a unique way – given the sincerity of its size, the power of its shape, or its obvious inspiration.
Marc Nucera works with a variety of chainsaws, and although it requires strength and determination, he carries out this task delicately, while paying close attention to the material, which is cut and hollowed out in such a way that it makes sense, respects its energy and celebrates its vitality.
Some of his sculptures, or parts of them, are covered with a “skin” or drape, created by making grooves in the wood, work that takes considerable patience and concentration. This folded and notched effect usually works with the veins and curves of the wood to enhance them. But they can also cut sharply through them, leaving marks that scour the material and create shadows, adapting or creating contrast to the shape. Their honesty celebrates the natural material of wood and affirms their sculptural intent.” Françoise Bertaux 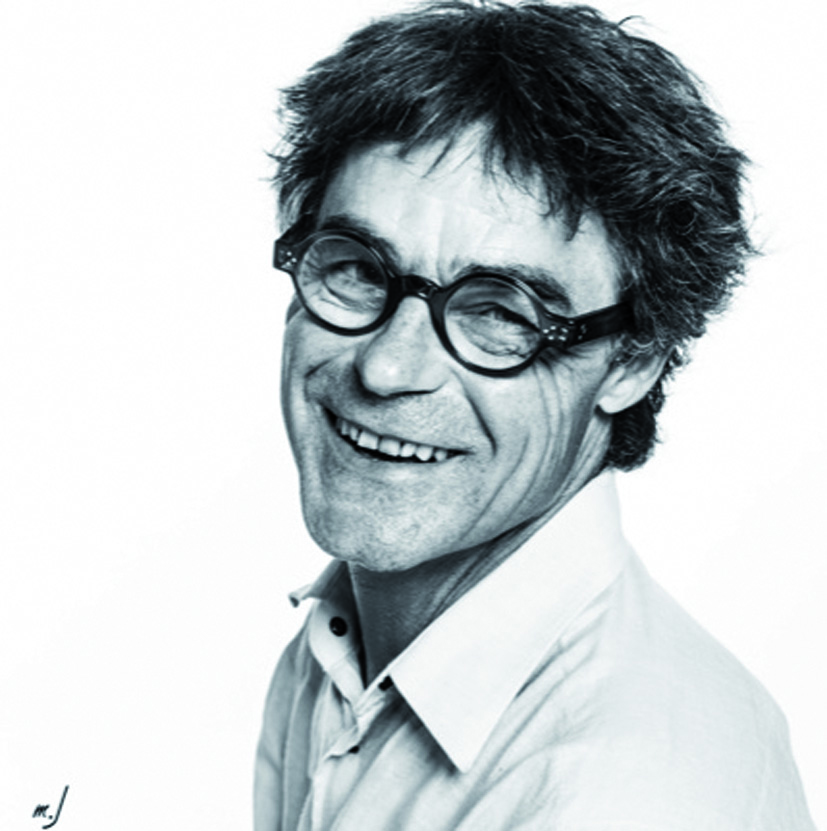 The son of a cabinet maker, Marc Nucera became aware of different species of wood at an early age. When he was an agricultural worker, he gathered up the large blocks of wood from tree trunks, which he carved and kept at home, without really knowing why. On discovering Brancusi's work, he realised that for him, the essence of a material and its original form was artistic. He was introduced to contemporary art by the landscape designer Alain-David Idoux and went on to take inspiriation from the Land Art of Robert Smithson and Richard Long, and even the work of Jean Arp and Louise Bourgeois.
Marc Nucera’s approach varies according to the places he has worked in. It is hard to say whether his work is derived from architecture, landscape design, craftsmanship or sculpture. After sculpting living plants “in situ”, he started working with dead tree trunks from various species. The tree retains its identity, its history and its wounds.
View on the map